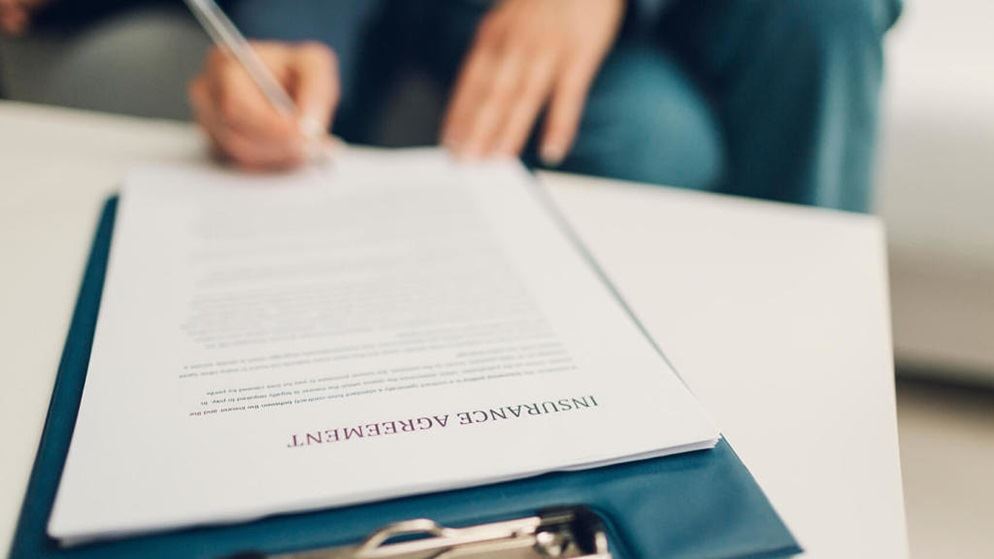 What did you pay last year?

General insurance customers in the United Kingdom will be reminded of last year's premiums on their renewal notices, under a proposal by the country's financial regulator.

The move by the Financial Conduct Authority (FCA) aims to tackle low levels of customer engagement and competition in the industry. By being reminded of their previous year's bill, customers will be able to easily figure out how much their premiums have gone up, which the FCA hopes will push them to shop around.

"We hope the proposals encourage more people to shop around for the best product for them," Christopher Woolard, FCA's director of strategy and competition says. "It is important that insurers give their customers the information they need to do this and ensure they're treating their customers fairly."

The FCA tested their theory on 300,000 consumers and found that when previous year premiums were included on renewal notices, 11-18% more customers opted to switch providers or negotiate a better deal.

Research by the Consumer Action Law Centre (CALC) showed that 86% of Australians would find it useful to have their previous year's premiums listed on renewal notices. If the proposals are adopted in the UK it will increase pressure on Australian insurers to do the same.

"CHOICE has been working with Consumer Action and the Financial Rights Legal Centre to push insurers to get this information out there," says Erin Turner, head of campaigns at CHOICE. "This is sensible reform, a real no-brainer. Consumers need this information."

Last week the Insurance Council of Australia (ICA) released the report of its Effective Disclosure Taskforce. Among the report's recommendations was a trial of previous year premium reminders on renewal notices.

David Leermakers, senior policy officer at CALC, says Australian insurers are open to the idea of reform but want to see evidence of a consumer benefit before they invest in changing their systems.

"But we would say you've got the evidence now. The FCA trial was a very sophisticated piece of research," says Leermakers, who was a member of the ICA taskforce. "I don't think Australian insurers are thinking of running a trial on that scale."

Don't get slugged with the lazy tax

Insurers will often provide better deals to new customers. One third of the insurers CHOICE looked at in its last motor vehicle insurance survey said that renewing customers are charged higher premiums than new customers. This 'lazy tax' targets the business' loyal customers, who are paying the price for not shopping around.

CHOICE recommends the following ways to save money at renewal time: