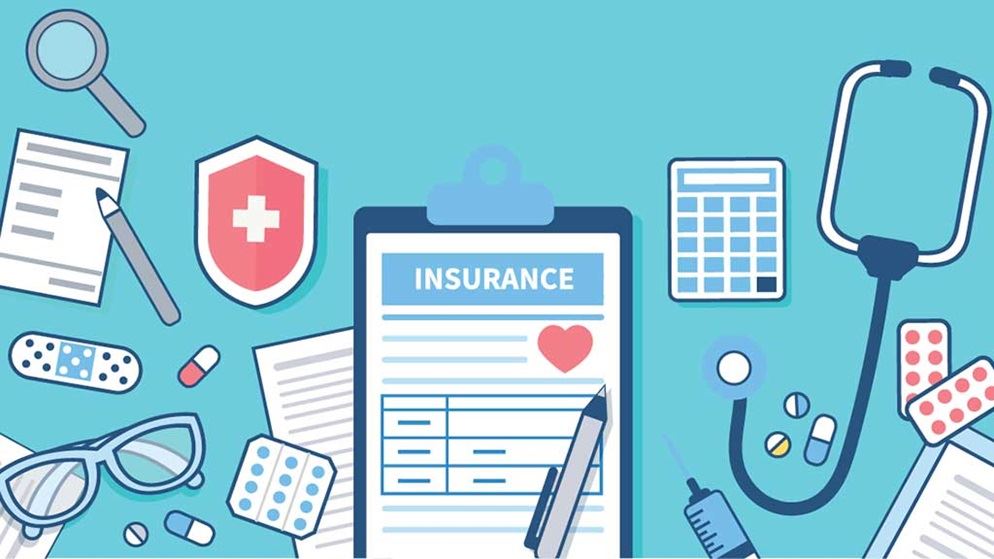 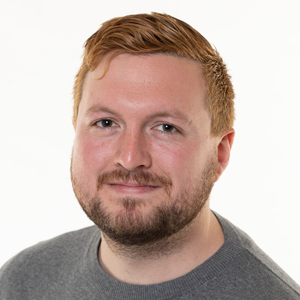 While it might not have the significance of turning 21, 31 is a milestone birthday for many Australians. After years of nagging parents and scary ads urging you to sign up for health insurance, things get real when the Lifetime Health Cover loading kicks in. With his 31st approaching, Jonathan Brown shares his take on the private health insurance conundrum.

It's my birthday this week, and though 31 isn't normally considered noteworthy, there's one aspect of life that makes it significant – health insurance.

I've written previously about the pitfalls of choosing between the public and private health systems. Stuck on a surgical waiting list for over two years now, I've experienced the frustration of living in extended limbo with a health condition.

So, in the lead up to my 31st birthday, I've been looking into my options and here's what I've learned.

As 1 July approaches each year, it's almost impossible to escape the advertising about health insurance.

The impression that many of us have been left with is that if you don't get health insurance, the 'tax man' will come for you like some sort of grim reaper.

But really, much of that fear is marketing puffery from an industry that's desperate to sign up young people to boost their profits.

In fact, the ACCC told off the industry just a few years ago for over-egging the implications of not taking out health insurance.

So, what's the real story?

Unless you earn over $90k a year, private health cover is a personal choice that has few implications for your tax return.

If you earn more than $90k that's when it starts to make a difference.

So if you're on a lower income, don't feel pressured unless private health cover is something you actually want.

For a more detailed analysis, try our doineedhealthinsurance.com.au tool.

2. Get out your yearly budget and think hard about your priorities

Having a pre-existing condition and being on the waiting list for surgery, I already had a yearly budget set aside for health costs. With regular GP visits, prescription medicines and specialist appointments, on top of dental visits and the little medical surprises that appear once you exit your 20s, I was already spending thousands of dollars on medical expenses.

Private health cover will not cover most of these things, and with a pre-existing condition there'll be waiting periods before I can access anything.

For me, this cover could cost anything from $500 to $3000 each year – and that's not including any excesses or out of pocket costs I might have to pay when claiming on this insurance.

In changes that were implemented on 1 April 2019, private health policies were 'simplified' under a new medal system.

While advocates like CHOICE were asking for a simpler system so you'd have fewer nasty surprises on a trip to the hospital, the industry pushed for the ability to add 'plus' policies.

What does this mean?

Where choosing Basic, Bronze, Silver or Gold-level insurance should have been a simple way to identify your health needs and choose the best cover, the industry maintained a system with thousands of potential policies.

Some of these 'plus' policies at the lower levels are even more expensive than Gold policies, so beware of predatory pricing.

Try our new quiz to help you decide which level of cover is right for you.

Don't trust commercial organisations to help you pick health insurance. (Or really, any other service for that matter.) Most have one goal only – commissions and many only compare a very limited number of funds.

They capitalise on the confusion of the system and use pressure sales tactics to sign you up to their preferred policies.

My family learned this the hard way last year.

When a close family member became ill and required a number of emergency surgeries throughout the year, they thought their private health cover would pick up most of the tab.

Even with private health coverage, there were still thousands of dollars in out-of-pocket costs to contend with at an incredibly stressful time.

While my situation has left me frustrated with the public health system, the private system has its own problems.

If you have a specific health condition, or the quality of public hospitals in your area is questionable, private health may be the best option for you, however costly it might be.

If you're relatively healthy and live near quality public health services, you may be happy contributing your tax to the public health system and choosing to go without private cover.

So what have I chosen?

CHOICE advises that the Basic level of cover is 'junk' so it might seem counter-intuitive to go against the advice of my colleagues (sorry!). However, I'm not choosing it to avoid tax, but rather to buy time. Health insurance providers have until 1 April 2020 to fully implement the new Basic, Bronze, Silver and Gold system and I want to see what my options are as this new system develops. For now, I can't afford or commit to the extra $1000+ a year needed for even a Bronze level cover.

In the meantime, I'll wait for the public system to help me with my pre-existing condition and hope I get my surgery soon.

I gambled on the public health system and lost, but is the private health system just as much of a gamble? I'm about to find out.

CHOICE is an independent, non-profit organisation that's dedicated to making sure markets like health insurance are fair. My colleagues work hard to give you independent advice, not dictated by commercial interests. Support their work by becoming a CHOICE member.