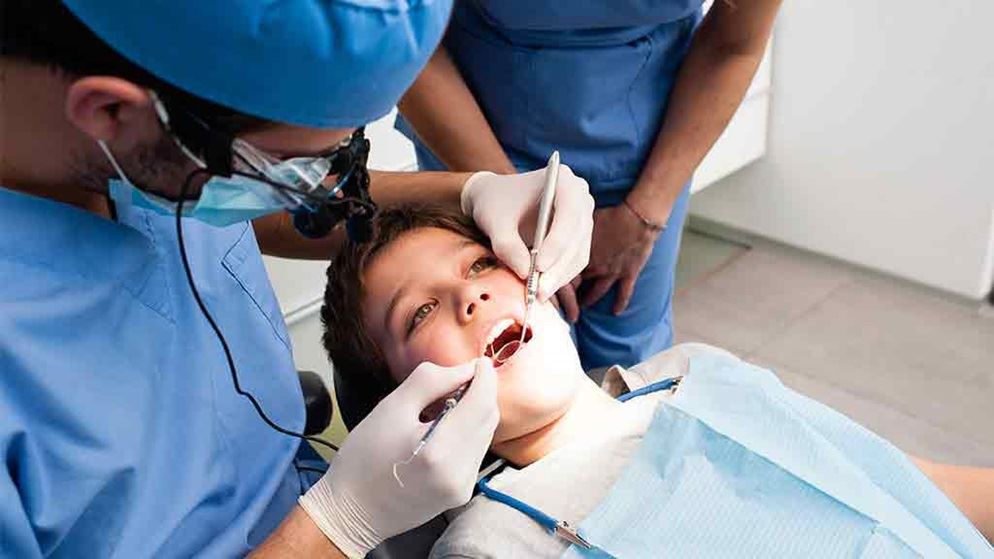 Australian Unity will pay more than $620,000 in compensation to at least 2300 families after an investigation by the Australian Competition and Consumer Commission found the health fund may have misled members over benefits available under its extras policies.

In 2015 the health fund claimed that benefits available for dental services would be fixed for that year. With the top-shelf Comprehensive Extras policy, families and couples could claim between $1600 and $2400 depending on how long they'd been with the fund.

The policy, which cost $1575 in 2015, gave flexibility over which family members the benefits could be claimed for. For example, a family might wish to claim the full amount for one child's orthodontic treatment.

However, in September the fund added a cap on the claims that could be made per person, halving the amount that could be claimed for one individual on the policy. Australian Unity made exemptions for some customers on a case-by-case basis, but only if they complained about losing their benefits. These changes were made retrospectively, with only one month's notice.

"Australian Unity's letter came too late for some families who had already made plans about how they were going to use the dental spending limit during 2015," she says. "People had made plans based on Australian Unity's original representations that their benefits were fixed for the 2015 calendar year."

Australian Unity is cooperating with the ACCC to compensate affected members, and has promised a review of its internal procedures. "We are in the process of contacting all members potentially impacted by this change to apologise and notify them of the financial remediation they may be entitled to (if any)," says a spokesperson. "We are also in the process of contacting all members of the health fund more broadly. AUHL has been proactively working with the ACCC to resolve this issue."

Australian Unity estimates that about 2300 policies were affected by the changes, out of the 24,000 families and couples covered in August 2015.

All policyholders are to be contacted by the fund, which is offering compensation for out-of-pocket costs that it should have covered, as well as for claims that may not have been submitted because of the policy change.

Ongoing treatments – such as orthodontics – that began before August 2015 will also be treated as if the original benefits applied.