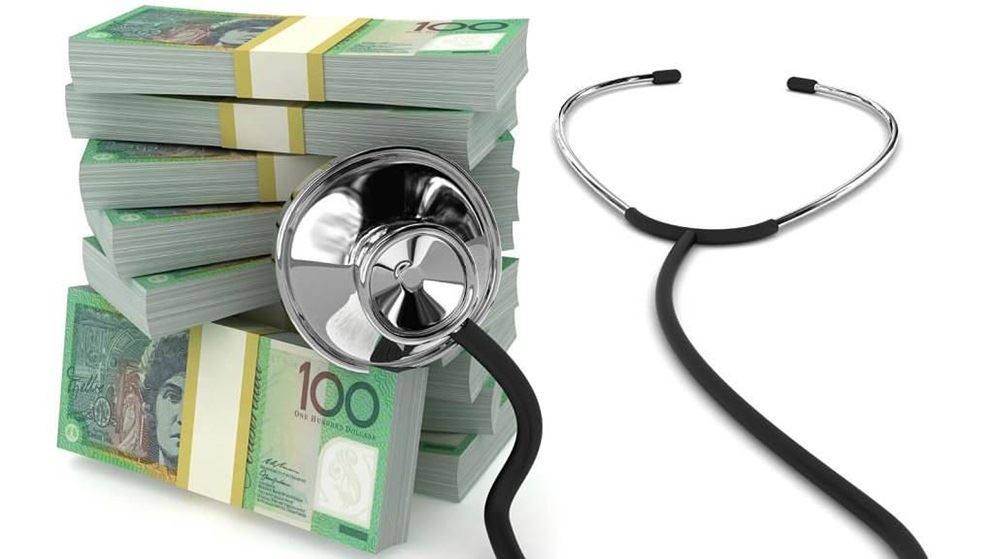 Two key trends were identified by the Australian Competition and Consumer Commission (ACCC) in its report examining the state of the health insurance industry in 2016. Both trends could be leaving Australians without the best health cover for their needs.

The report's publication follows the launch of a senate inquiry into private health insurance, two ACCC court cases against leading providers, and findings from a CHOICE investigation that revealed Australians are getting less value from their extras cover.

The first trend identified by the report has to do with the rising cost of health insurance placing a greater strain on household costs, pushing families to downgrade their policy and settle for lesser coverage.

The ACCC found Australians downgraded 400,000 top-cover hospital policies in the two years to June 2016. And even though 600,000 policies were taken out within the same period, they were not top-cover policies as they excluded select benefits.

Another concern for the ACCC was the complexity of health insurance policies – a running concern acknowledged by the watchdog in its earlier reports.

"We are also concerned that consumers continue to have trouble understanding their policies, particularly when they are trying to make a claim," says Delia Rickard, deputy chair of the ACCC. "It is in the interests of both insurers and their customers to be clear and transparent about policy offerings."

The competition watchdog linked the complexity of health insurance – an industry populated by 40,000 products – to the growing number of complaints consumers are lodging with the private health insurance ombudsman.

Complaints made to the ombudsman have been on the rise for the third consecutive financial year, with the majority having to do with the benefits insurers pay to customers.

A CHOICE investigation published last week revealed that 'extras cover' is losing value, even though it's a key reason why people subscribe to private health insurance. The investigation revealed 72% of the benefits paid by insurance providers stagnated in value in the three years from 2013, despite Australians paying 19% more.

The issues identified by the ACCC are being considered by the committee advising the federal government on reforms that can be potentially applied to the industry. Meanwhile, a report from the ongoing senate inquiry is expected later this year in November.