Calls for Kmart to give employees a choice in superannuation

The retailer has been urged to ditch an agreement that would prevent staff from choosing their own super fund. 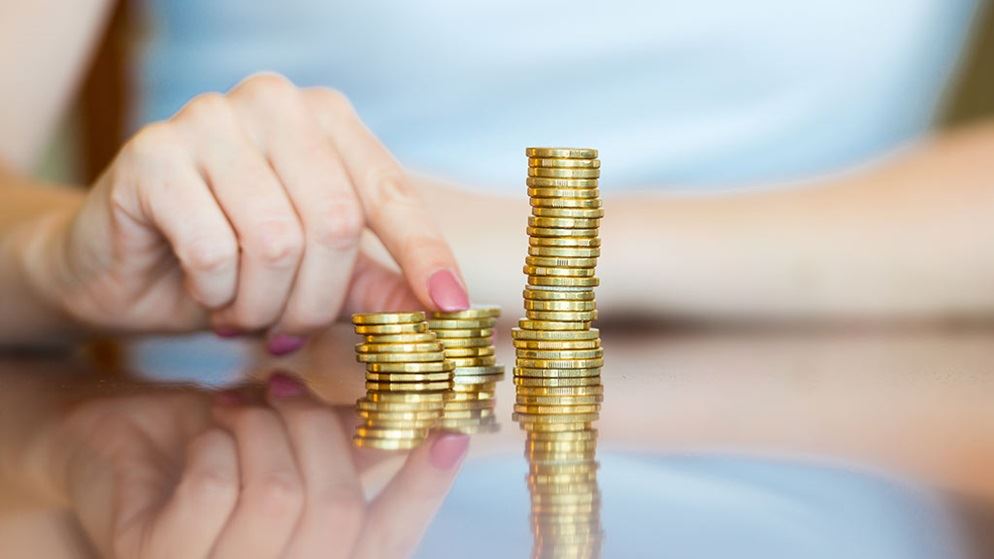 The Superannuation Consumers' Centre (SCC) at CHOICE has called on the shop assistants' union and retailer Kmart to drop part of a new enterprise agreement which would deny people a choice over their superannuation fund.

"It's a cosy agreement which will deny people choice over where their retirement savings are invested," says the Head of Campaigns and Advocacy at the SCC, Xavier O'Halloran.

"People regularly contact us, upset that they've been denied a choice by these kind of backroom deals."

Consumers will be worse off

The Productivity Commission estimated that about one million people are denied a choice due to these kinds of agreements.

It found that these restrictive clauses drive the lack of competition and poor consumer outcomes in the superannuation market generally.

People are $51,000 worse off by retirement due to the excess fees and insurance caused by these extra accounts

Forcing people to take up a new fund when they change jobs also contributes to the problem of unintended multiple accounts.

People are on average $51,000 worse off by retirement due to the excess fees and insurance caused by these extra accounts.

The REST fund in question is a major contributor to the number of inactive accounts in the system, containing almost 500,000 inactive member accounts.

"The fact that REST is a major contributor is not surprising, given many of its members come from typically young, casual new workforce entrants," says O'Halloran.

"Many of these people go on to work in other industries later in life, leaving in their wake inactive accounts that are eaten by zombie fees and insurance.

"What is surprising is that REST, Kmart and the SDA appear set on exacerbating this problem. This agreement would deny Kmart employees a choice to bring their existing fund with them when they start working at the retailer."

One of the original policy justifications for not allowing a choice of fund was to let unions and superannuation funds easily identify employers who were failing to pay superannuation.

This was possible in an age where there was low workplace mobility and most people stuck to one industry for their entire working lives.

"This is simply not the case for the retail sector," says O'Halloran. "It is completely unclear why preventing employees from choosing a superannuation fund is in their best interests.

"Instead, the practice will lead to harm through multiple account creation and difficulties for people who want to consolidate.

"It's why we strongly urge Kmart and the union to change the agreement and allow choice."

Kmart and the SDA have yet to respond to the letter from the SCC at CHOICE.

Best in show is key to shaking up the super industry

How to take control of your super

How to find the best superannuation provider