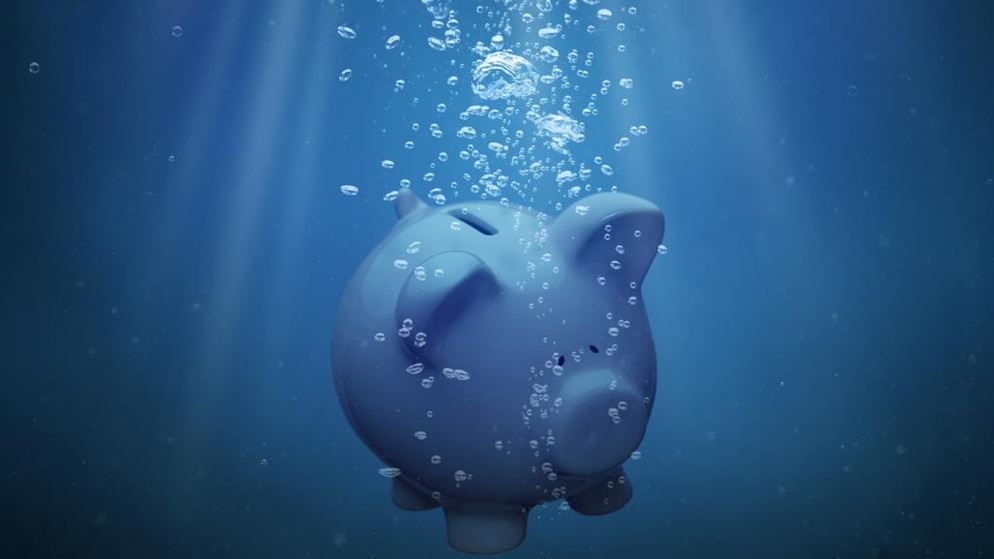 Australians are finding it hard to navigate the more than 600 investment plans offered by each bank-owned super fund, and it's costing them a fair chunk of their retirement nest egg.

Bank-owned retail super funds offered 651 investment plans on average, whereas nonprofit funds had significantly less with an average of 16.

It's part of a technique used by bank-owned funds to give the illusion of choice, when in reality they are saturating people with too many options, says Matt Linden, the public affairs director of ISA.

"Most Australians, busy raising families and paying off mortgages, don't have the time to weigh up hundreds of investment options in the complex superannuation market," he says.

The report, which analysed 10 years of data collected by the Australian Prudential Regulation Authority (APRA), draws comparisons between bank-owned fund providers and the health insurance industry; an industry that has been previously slammed by the competition watchdog for being needlessly confusing.

Feeling overwhelmed and don't know where to start? Our superannuation buying guide will help you make sense of your options.

There are 34 health insurance providers offering 46,500 policies. The most recent APRA data claims there are 28,000 investment policies offered by super funds. Meanwhile the top performing fund for employees, Goldman Sachs JBWere, offers one investment option only.

Bank-owned providers have an obligation to shareholders, says Linden, and this leads to a conflict with the interests of members.

"It appears for-profit funds are 'clipping the ticket' by capturing margins at multiple points of the investment chain including extracting fees when changing options," he says.

"This appears to be a deliberate business strategy to boost parent bank profits at the expense of fund member returns."

The findings follow recommendations made in a draft Productivity Commission report that aim to simplify superannuation by offering a limited range of high-quality policies for easier comparisons.

The report also addresses the issue of people being assigned a different policy each time they start a new job; an issue estimated to cost Australians $150 million each year.

The final report is expected to be submitted by the Productivity Commission to the Australian Government in August 2017.

CHOICE contacted Financial Services Council, the industry body representing bank-owned retail funds, for this article, but they could not respond to our requests for comment before publication.