Risky or secure? We explain what capital protected investments deliver. 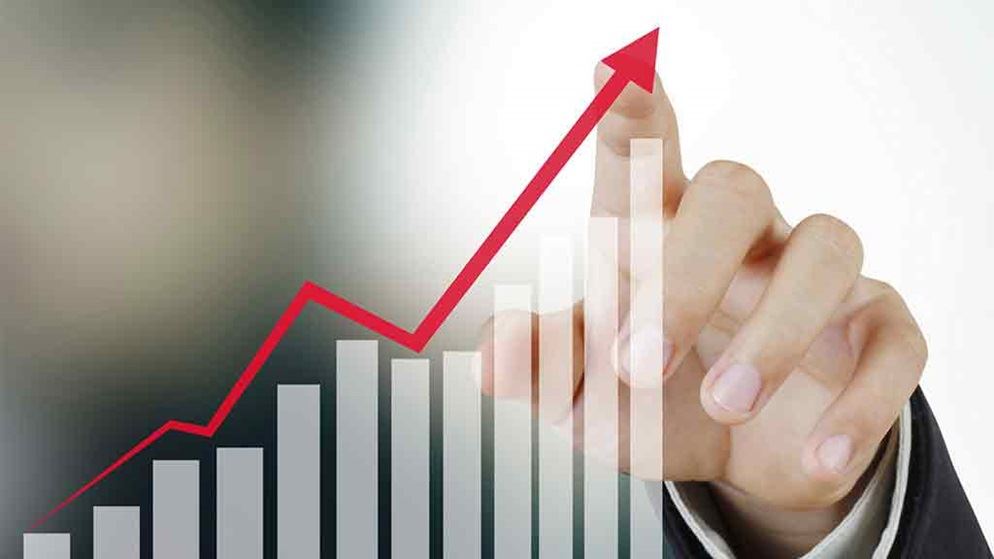 You may have read about capital-protected investments in passing, your adviser may have mentioned them, and they look complicated. But what are they?

Basically, most of the money in a capital-protected investment plan is invested into a low return/high-security investment (like bonds) to make sure you get most of your original investment back at the end of a minimum period – this is the capital protection. A much smaller amount of the money is invested to give you a return, usually in a more risky venture such as options.

What if I borrow money for a capital protected investment?

In cases where you take out a capital protected investment based on a loan, you are then charged both the interest on that loan and, in some cases, the embedded financial adviser's fees.

Will I make any money?

While your capital is protected, you could still make a loss. Where your investment is not gobbled up by fees and interest, it may be possible to make a tidy investment return. However, it's also possible to only break even and get your original investment back – which means that you are actually behind due to inflation.

As a spokesperson from the Australian Securities and Investments Commission (ASIC) told us, "If you just protect your capital and make no additional return, you could actually go backwards once inflation is taken into account."

Capital-protected investments can also be very complex and hard to understand. Generally, complicated products are riskier than simpler ones.

Before going ahead with a capital-protected investment, consider the following points:

In late 2007 investors in a Macquarie capital protected investment received some bad news. Their rate of return, originally 12.5% per annum, was slashed to zero until October 2013 when their initial investments were due back.

The investment scheme, Macquarie ALPS 5, was one of several ALPS products offered by Macquarie. The ALPS 5 scheme was listed on the ASX in April 2006. It was advertised as offering a guaranteed return of 12.5% in the first year (which it achieved), with a potential for higher returns thereafter and a safety net of a capital guarantee.

But there was a catch. The investment was linked to 80 stocks listed on the US sharemarket. The rules of the scheme meant that every time one of the shares dropped by more than 45% of its initial value for three days or more – a so-called 'knockout event' – the interest rate was reduced. Once this happened to seven stocks, the interest rate would be reduced to 0%, permanently.

Because of sharemarket volatility, the seventh knockout event to hit ALPS 5 occurred late in 2007, leaving investors to carry the loss – stuck in the scheme for another six years with no further returns on their money.