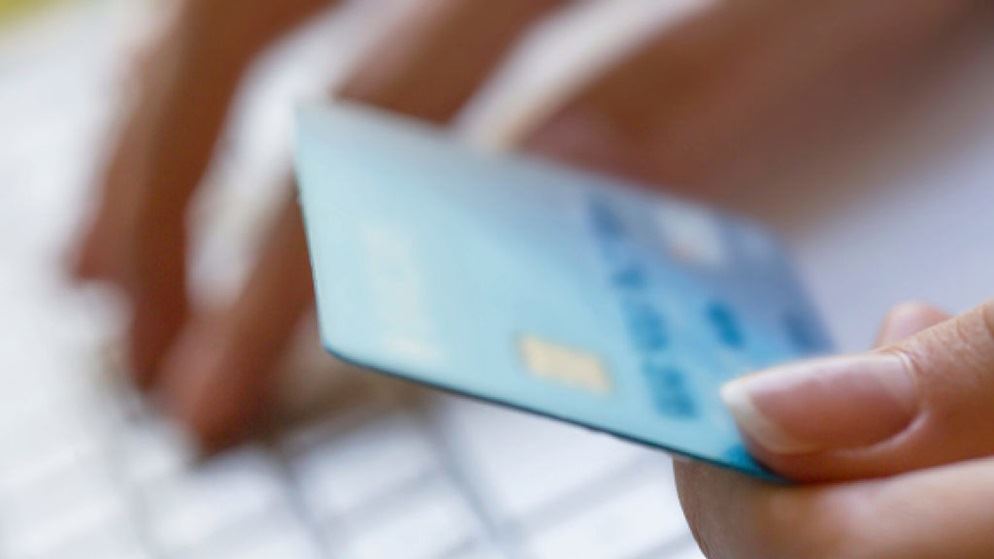 A spike in personal loan applications over the festive period last month shows that Australians are spending on retail and other items as opposed to the overpriced housing market.

The new figures released by data and credit information analyst Veda show that in the December 2015 quarter:

Are you paying more interest on your credit card than you need to? We compare the best low-rate credit cards.

The growth in personal loans can be attributed to several factors says Angus Luffman, Veda's general manager of consumer risk.

"Despite the challenges posed by the downturn in mining-related construction, retail spending has remained robust due to low interest rate settings, a strengthening jobs market and rising consumer sentiment late last year," he says.

Luffman says the stronger growth in personal loan applications is consistent with strong growth in household goods and improved growth in car sales that were seen late last year.

"The fall in mortgage applications suggest cooling conditions in the housing market heading into 2016, especially in light of the Australian Prudential Regulation Authority's changes to investment lending," says Luffman.

The report suggests the decrease in mortgage demand is consistent with falling auction clearance rates and a drop in house prices in November and December 2015.

Australians clock up the credit