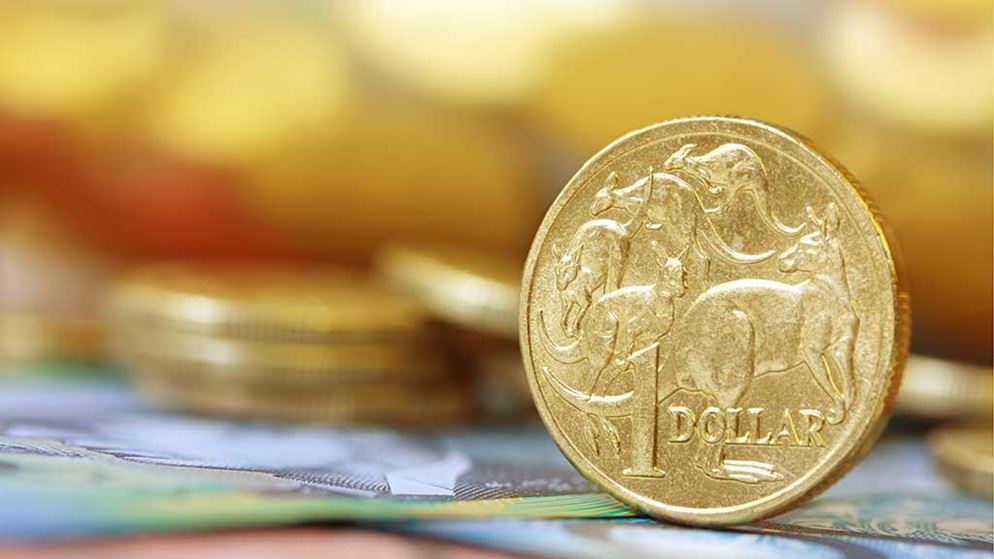 Westpac is being accused of failing to meet responsible lending practices in a Federal Court case brought by the Australian Securities and Investment Commission (ASIC).

The industry regulator claims Westpac failed to adequately assess if people could afford their repayments on loans issued from December 2011 to March 2015.

People applying for a mortgage with the bank are required to list their monthly expenses in a loan application, but ASIC alleges Westpac substituted actual living expenses with a benchmark estimate calculated by the Australian Bureau of Statistics.

In some instances, the bank is alleged to have ignored living expenses by more than half.

ASIC also alleges Westpac failed customers who applied for interest-only loans, claiming the bank neglected to take into account the higher cost of repayments once the interest-only period was over.

The case – which focuses on seven loan applications, expected to be a part of a larger sample – is being described as a 'test' case and 'the first of its kind'.

Westpac intends to defend the Federal Court proceedings, claiming all seven loan applications are meeting or are ahead in repayments.

Westpac chief executive George Frazis says it's not in the bank's interest to sell people loans they cannot afford.

"In our experience this [HEM] survey is a useful input into our loan assessment process, in combination with our understanding of customers' circumstances," he says.

"Importantly, interest-only mortgages were assessed in the same way as a standard principal and interest loan, and did not increase how much a customer could borrow."

The court case comes at a time when Westpac, as well as the three other big banks, have been trying to clean up their image ahead of a Parliamentary Inquiry this week, and face scrutiny from public advocacy groups and others calling for a Royal Commission.

Legal proceedings between ASIC and Westpac will commence late March in the Federal Court in Sydney. ASIC is seeking declarations and pecuniary penalties, in addition to 'further orders' considered appropriate by the courts.

DISCLOSURE FROM CHOICE: Our CEO Alan Kirkland is part of an independent expert panel appointed by the federal government to review the framework for external dispute resolution and complaints in financial services. You can find out more about the review and make a submission through the Treasury's website.