Many home loan customers are set to miss out on a historic low rate. 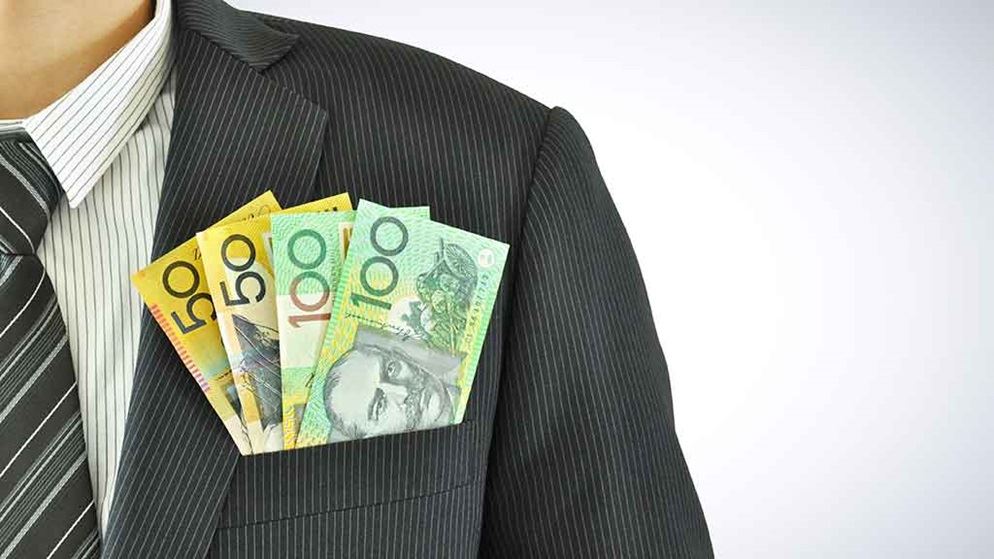 Following the Reserve Bank's decision on 5 May to cut the cash rate by 0.25% to a historic low of 2%, CBA has announced it will only pass on 20 basis points to home loan customers.

At the same time, the banking giant has announced a 55 basis point increase for holders of 8-month term deposits and an increase of 5 basis points for one of its bonus savings accounts.

The move comes after ANZ announced it would pass on the full Reserve Bank cut to its standard variable home loan rate.

CBA has hailed its move as a win for both "borrowers and savers".

However, CHOICE says it looks like a return to the recent past – specifically from 2011 to 2013, when the RBA dropped rates by 2% but standard variable rates only decreased 1.35% in the same period.

CHOICE Director of Campaigns and Communications Matt Levey says the decision raised fresh concerns over competition in a market where the big four banks control around 80% of home loans.

"No sooner has David Murray's Financial System Inquiry run its course than we see the biggest Australian bank clip the ticket on savings for mortgage customers. While we welcome the bank's decision to raise some deposit interest rates, CBA is hardly on struggle street, and its mortgage customers deserve better," Mr Levey said.

CBA's move is a reminder for consumers that there are plenty of home loan options beyond the big four, including smaller institutions such as mutual banks and credit unions.

Australians looking at 'record low' interest rates should still think carefully, and include building in a buffer against future rate rises in their considerations.

Canstar data last year showed average standard home loan interest rates over the last 20 years have been above 7%, including 9% and higher at the peak of the last interest rate cycle in 2008.

Take these steps to protect yourself from getting into trouble with risky loans.

Once you've got the loan: