Big banks raise mortgage rates - is it time to switch?

How interest rate changes could affect you and what you can do to prepare. 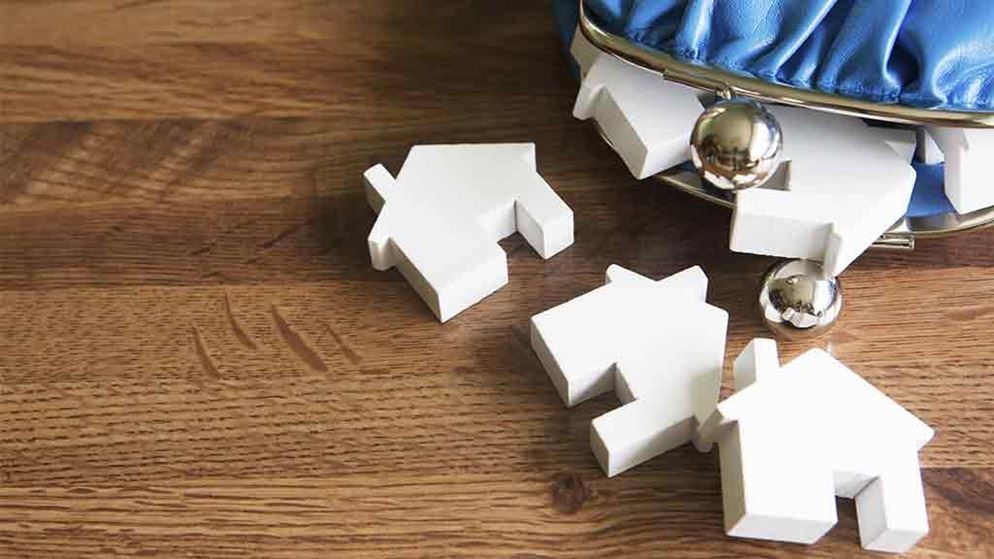 Why are banks raising interest rates?

Last month, all four major banks decided to raise their mortgage rates after the regulator, the Australian Prudential Regulation Authority (APRA), tightened its policies. The banks must now hold more capital as a buffer to protect themselves in a financial crisis, meaning they'll be safer but less profitable. But in an effort to recoup their losses they've passed on these costs to consumers. Citibank was the first to do so in October, followed by Westpac, Commonwealth Bank, NAB and ANZ. The big four were then joined by ten others.

Erin Turner, campaigns manager at CHOICE, says the big banks are increasing costs for mortgage holders at a time when they're posting record profits.

"This isn't what a competitive banking system looks like, the big players aren't working to give their customers a better deal," she says.

It's now especially important for borrowers to keep an eye on rates and compare their home loan to other market lenders.

What does this mean for you?

What can you do about it?

The primary reason most people finance is to reduce their household debt and reach financial freedom sooner. But be sure to take into account any upfront and ongoing costs associated with exiting your current loan. Fees include: loan exit fees, government charges, new loan costs, legal and admin costs. It’s estimated refinancing will cost you about $1325. Work out whether it makes sense to refinance by balancing the fees and charges against the incentives and benefits. Look for incentives with:

Pay your debt off sooner

There are really only two ways to pay your mortgage quicker: lower your interest rate or increase your payments.

Borrow less – the more debt you have the more interest you pay.  By saving a 20% deposit you waive paying lenders mortgage insurance.

Make extra repayments – Some banks will charge you for making extra payments, because it lowers the amount of interest you pay and saves you money. When looking for a home loan, look for a feature that allows you to pay extra. Making higher repayments also works as a buffer for when rates rise again.

Check which lenders have raised their rates.

Use ASIC's moneysmart switching calculator to see how you can save on your mortgage.