Banks are making more from credit cards than from mortgages. 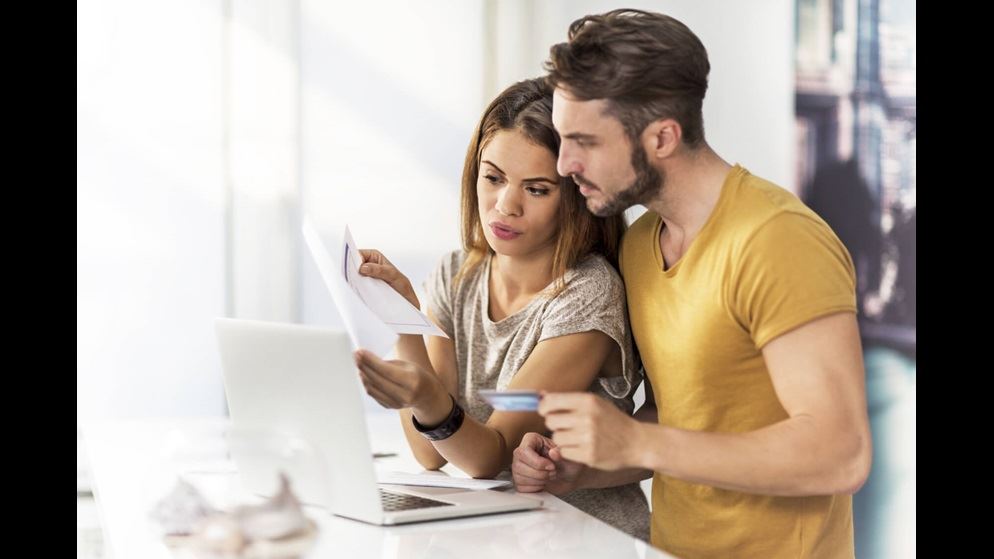 A Treasury inquiry into credit card interest rates has revealed profits made on credit cards by the big banks have soared by nearly a third since the global financial crisis, despite the Reserve Bank slashing official interest rates. Lenders are making more money on plastic than they are on mortgages, with an estimated return on equity that is two-thirds higher than on home loan interest rates.

Unsurprisingly, plenty of consumers are upset that rates are falling everywhere else except for their credit cards, and there are concerns that banks are using credit cards users as a cash cow.

Australian Securities and Investments Commission (ASIC) says Australian households currently owe around $33bn on credit cards plus interest. According to a Citibank survey of 1800 respondents, less than half (48%) of middle income earners paid their credit card off in full, and 21% couldn't afford to pay their household bills on time.

But according to Labor Senator Sam Dastyari, who's chairing a Senate inquiry into credit-card interest rates, the banks would have us believe it's consumers who need to take more responsibility, by shopping around for a better deal or taking advantage of interest-free periods. Earlier this year Australian Bankers' Association chief executive Steven Munchenberg stated there was an "enormous choice" for consumers in the market. However, in a CHOICE 2014 survey, 58% of respondents agreed that banks lack competition on the services and products offered to consumers.

There are around 250 credit card products available from about 100 brands, but still the amount of interest on the average credit card is 20%, and on a low-rate card it's 14%. Issuers appear to compete more on rewards, balance transfers and annual fees rather than headline interest rates.

Matt Levey, CHOICE director of campaigns and communications, says banks are trying to recoup their losses for lower profits on mortgages by rorting credit card holders. "When things start drying up on other products, they just increase the milking rate."

However, the banks say there's no link between RBA cuts and credit card interest rates, despite the fact that rates have moved up and down with the RBA's official rate, up until the GFC. Levey says this argument by the banks doesn't make sense. "They've made us feel silly for thinking there ought to be a relationship," Levey said. "There is. Credit cards are not magically different [from other lending products]."

As for shopping around for a better deal? It's not as simple as it sounds. CHOICE's survey shows that 22% of respondents don't switch credit card lenders because it's "too much hassle", yet only 30% were "very satisfied" with the big four banks.

Check out our credit card comparison to see what low rate cards are on the market.