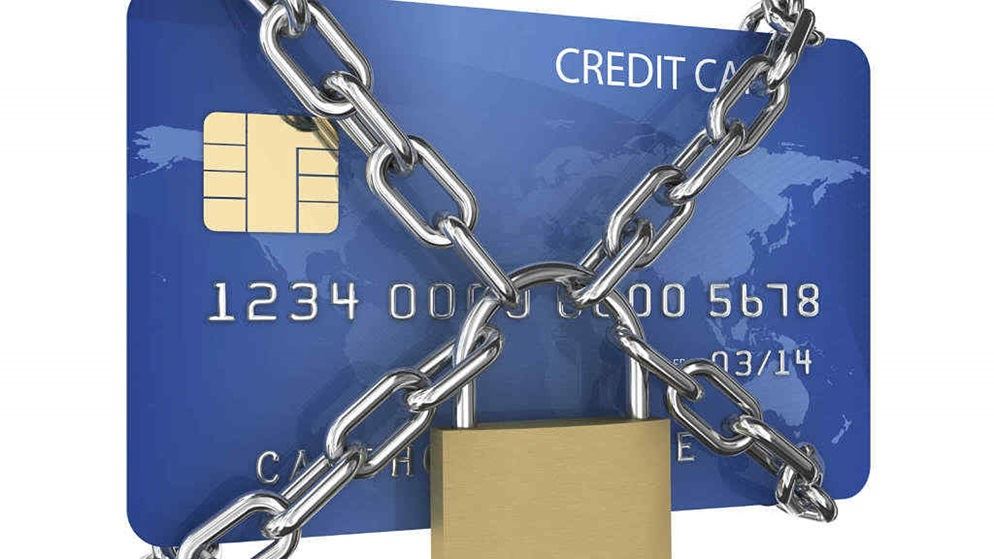 CHOICE research shows that while there's a lot of credit card choice, interest rates are uncompetitive, and responsible lending regulations imposed on card issuers have failed to protect consumers – especially when it comes to confusion around minimum payments and the true value of rewards programs.

We analysed the trends in the credit card market as well as consumer understanding and use of credit cards as part of our submission to a recent federal government inquiry into credit card interest rates.

CHOICE crunched the numbers across the big four banks and calculated the time it would take to pay off an average credit card debt on low interest cards, paying only the minimum monthly repayment.

Consumers are worst off with Westpac – paying a minimum monthly repayment of 2% or just $10, whichever is greater, you'll be stuck paying off your debt for more than 26 years.

Kat Lane from Consumer Action Law told the inquiry she sees many people stuck in credit card debt. Credit card terms can last decades, but Lane wants card providers to assess whether a consumer could pay off the full amount of a credit limit within a reasonable period, say three years.

"Personal loans are for five years, credit cards are for 30. Let's change that. Banks have made a fortune at amounts they shouldn't have got," said Lane.

Because there's no standardised way to calculate minimum monthly repayments, consumers can be caught off guard by banks offering the lowest possible repayments, thus signing up to a greater "debt sentence".

CHOICE CEO Alan Kirkland told the inquiry there needs to be more emphasis on the true "costs" of reward points. (See Frequent flyer points – are they worth it?) Credit card rewards programs continue to expand, exposing consumers to greater risk.

"In order for consumers to enjoy benefits, they have to understand the offers," he said.

Getting a better deal for consumers

CHOICE is calling for card providers to give consumers clearer information about costs when they need it most, such as an average cost figure in advertising material and clear information about other interest rates in the market on card statements.

The Senate Committee will report on its findings and make recommendations to improve credit card costs later in the year.