Commonwealth and NAB competing for an 'Australian first' 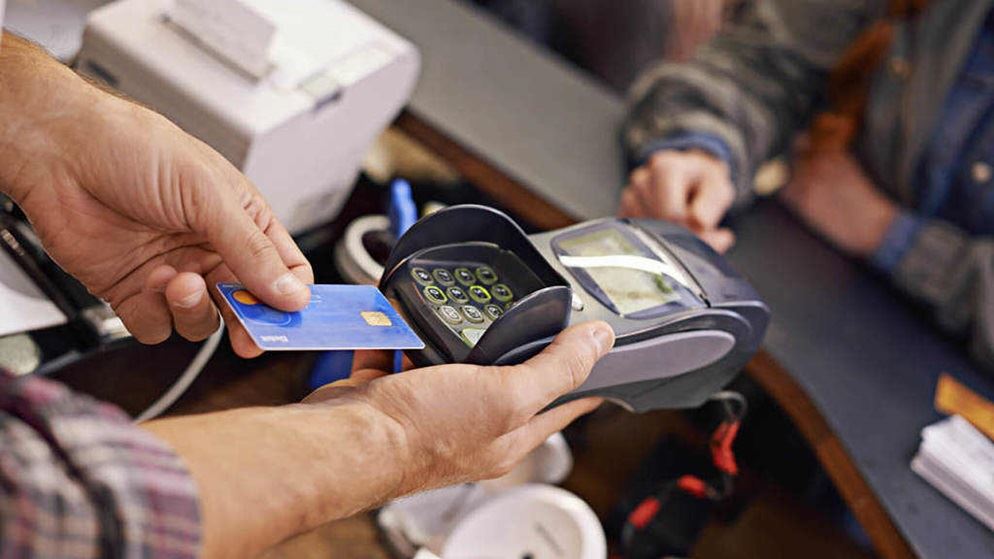 The big banks are rushing to make online credit card cancellations a reality as they face a parliamentary inquiry into their operations and practices.

The interest in online credit card cancellations comes after CHOICE revealed no progress had been made after the issue was raised more than a year ago.

Currently cancelling a credit card requires customers to call during business hours, write a letter and visit a branch.

But Commonwealth has announced it will make it possible for customers to cancel their cards – in real time – using an app or its online banking portal.

"Soon customers can go online to close their credit card at a time that suits them, simply with the app or NetBank," says Clive van Horen, executive general manager retail products and strategy at Commonwealth Bank.

Commonwealth Bank is describing the functionality as "an Australian first", in a move that undermines assertions made by NAB days before.

"We have now enabled customers to close their credit card through our internet banking platforms," said Antony Cahill, chief operating officer at NAB.

But the online tool spruiked by NAB resembles a messaging service that can take up to three business days for a customer to receive a response.

CHOICE raised the issue of online credit card cancellations in 2015. It was among the key recommendations made in a Federal Government consultation paper in 2016.

The move is a step in the right direction, says Erin Turner, the head of campaigns at CHOICE.

"It's really positive to see this announcement from Commonwealth Bank, although there's little detail to see how this feature will work and when it's coming.

"All of the banks should be looking at their online systems to make cancelling a credit card as easy as it is to get into debt."

Credit cards from Westpac and ANZ cannot be cancelled online.