29 April 2015 | How will the government deal with pensions and super tax concessions in this year's federal budget? 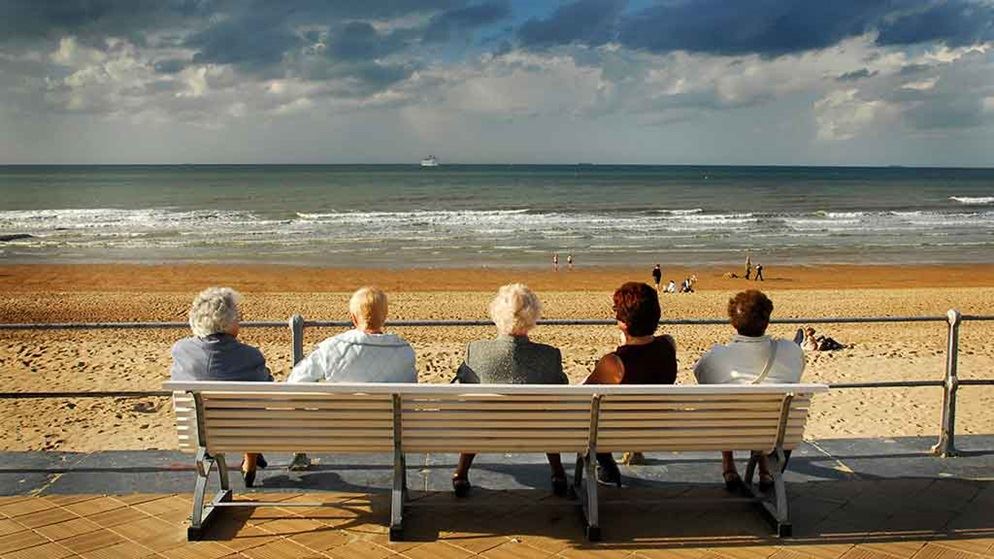 Last year, the federal government announced a cut to the indexation rate of pensions, a move which would have linked pension increases to the CPI rather than wage growth which is currently the case. This measure, had it passed the Senate, would have started in 2017 and stayed in place until the budget returned to surplus.

This move would have raised about $450 million over five years. But it would also have reduced pension payments by $80 a week over the next 10 years, says the Australian Council of Social Services (ACOSS). For those who rely on the pension to get by, ACOSS says such cuts wouldn't be possible to absorb.

According to the ASFA Retirement Standard, a single retiree needs to own their home outright and have an income of $42,604 per year in order to have a comfortable lifestyle.

The single pension rate is currently $22,365 per year, or 52% of the amount needed deemed to live a comfortable life.

Social services minister Scott Morrison has said he's open to stepping away from this plan provided there is an alternative that could curb the growing costs of providing the pension.

So what are the alternatives?

Some of the alternatives put forward to cut costs or increase revenue include:

Tightening the assets test for the aged pension

This measure is designed to better target pension payments to those with the greatest need. While linking indexation with the CPI would hit all pensioners, this measure would mean many wealthier retirees would no longer be eligible for the part pension.

ACOSS is proposing that the assets test-free threshold (the amount of assets you can have before the tapering kicks in) for home owners eligible for the part pension be reduced to $100,000 for singles and $150,000 for couples.

In addition the taper rate for both home owners and non-home owners would be increased from $1.50 per $1000 of additional assets to $2. This would have the effect of reducing eligibility for the part pension for a home-owning couple from $1.1m to $794,250.

Back in 2007, the Liberal government reduced the taper rate from $3 to $1.50 which made thousands more retirees eligible for the part-rate pension. So a change to the taper rate would mean undoing its own policy.

ACOSS has also proposed getting rid of the seniors' supplement to save an additional $240 million.

This measure was proposed in last year's budget but hasn't managed to make its way through the Senate.

Superannuation tax breaks currently cost the government $40bn a year in foregone tax revenue, which is nearly as much as the government spends on the aged pension.

However, the government has ruled out any changes to superannuation tax concessions in this term of government.

Labor, however, has proposed changes to the superannuation system that it says would save around $14bn over the next 10 years. The proposal would see superannuation earnings over $75,000 lose their tax-free status. Assuming a consistent return of 5%, this would affect some 60,000 people who have accounts with more than $1.5 million in them. Earnings over $75,000 would be subject to the concessional tax rate of 15%.

Labor has also proposed a reduction to the income threshold for the high-income super charge from $300,000 to $250,000, a change which would require around 110,000 people to pay 30% on contributions to their super fund.

ACOSS has also proposed taxing all earnings on super after pension age at the concessional rate of 15%. It would be implemented in three increments of 5%, starting in 2016 when it is estimated to save $300 million.