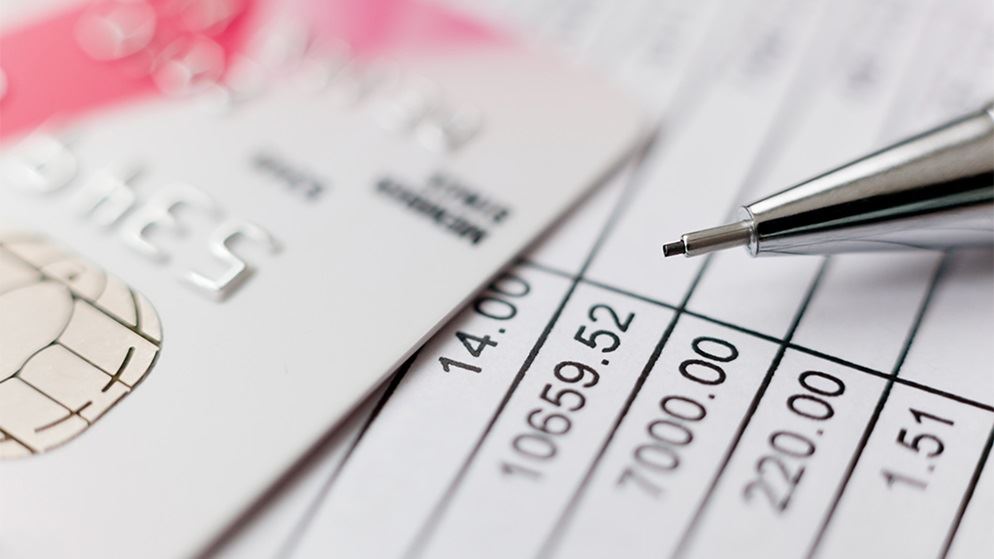 There’s expected to be a budget deficit of $45.9 billion for the financial year ending 2015, according to Deloitte Access Economics' latest budget monitor. That's not much improvement on the deficit of $48.5bn recorded in 2013-14, and this year’s estimate is $5.5bn worse than the mid-year budget update suggested.

With declining revenues from a drop-off in iron ore prices and with wage growth slowing, how will the government find revenue?

So far, there have been a few options put on the table – some perhaps more likely than others.

Banks are expected to be hit with a new 0.05% tax on deposits up to $250,000 to build a fund that could be used in the event of a banking collapse. The money raised from the tax would amount to around $500 million and would be used to protect consumers if the bank collapsed.

The problem is, the banks have already warned that any additional taxes would be passed on to consumers in the form of higher fees or lower interest rates on savings. If it goes ahead it would be slated to start on 1  January 2016.

There’s been a lot of chatter about changes to the GST. Last year there were discussions about increasing the rate of the GST above 10%, however that doesn’t look likely in this budget. Discussions have now moved towards what the government calls ‘integrity measures’. The two measures that have been flagged so far are the so-called Netflix tax and lowering the GST low-value threshold.

The most likely to go ahead of these measures is the Netflix tax. It would essentially extend the 10% GST to cover intangible goods bought online such as electronic books, movies and music. It’s unclear at this stage whether this tax would also cover internet-based services such as Uber and Airbnb.

The other measure, which it looks like the government has already ruled out, is lowering the GST low-value threshold for goods bought online from overseas, such as clothes and books. Goods that are worth less than $1000 are currently not subject to the GST if they're bought from overseas.

In principle, CHOICE isn’t opposed to such a measure, however, several government reports have found it would often cost more money to collect the tax than the tax itself would raise. For example, collecting a $38 parcel bought online could cost you an extra $17.80 once you include GST and parcel processing fees. So unless a business case which shows the benefits outweigh the costs can be put forward, we don’t think it’s a great idea.

However, there haven’t been any indications the income tax rate is likely to change. But you may find that if your pay has increased, you’ve been bumped into a higher tax bracket by what’s known as ‘bracket creep’.

Current tax brackets are as follows: