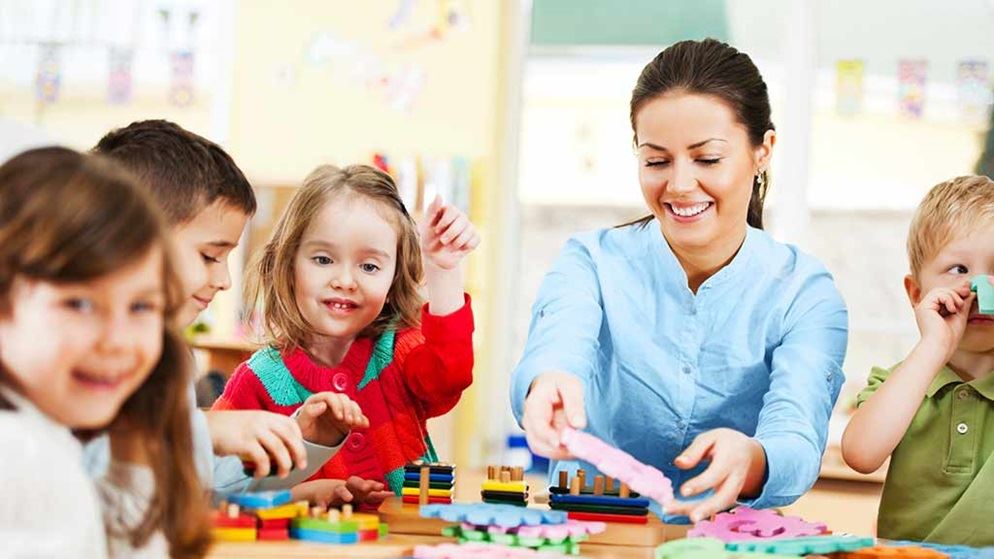 How will childcare be funded?

This year's budget is likely to bring fewer surprises than last year, but one area the government has flagged for reform is childcare funding.

Changes to childcare funding are expected to be based on the recommendations of the Productivity Commission's report released late last year, which suggests scrapping the two childcare payments which currently exist, the childcare rebate (CCR) and childcare benefit (CCB), and replacing them with a single, means-tested payment.

The government is on a trajectory to spend $8.5 billion on childcare in the 2017-18 financial year, with spending averaging out to around $7.7 billion each year over the next four years. And it looks like the government doesn't intend to allocate any extra funds to childcare unless the savings from last year's budget measures are passed. This means that childcare reforms will be more about getting better bang for the taxpayer's buck on current spending measures.

It's expected the government's childcare reforms would be broadly in line with the Productivity Commission's recommendations, but would have some significant variations.

So what does the Productivity Commission suggest?

The Productivity Commission has recommended that the CCR and CCB be rolled into a single payment that is:

However, while this system may sound less complicated, will it mean parents are better or worse off?

Who wins, who loses?

As for who wins under such a system, it would depend on a variety of factors, such as:

For example, families using childcare centres that charge more than the designated benchmark price will likely be worse off, as they will need to cover the gap price. This will be further exacerbated the more you earn, as the subsidies will be tapered.

The changes may, however, help families who have kids in childcare five days a week, as the subsidy won't be capped at $7500 per year, but at 100 hours per fortnight. This may enable parents to increase the number of hours worked each week.

The government hasn't yet indicated what the benchmark price would be, how often it would be indexed, or whether it would vary based on location.

The Productivity Commissions has recommended the benchmark price be set twice yearly and be based on the median price charged by different services.

All children up to the age of 13 would be eligible for subsidies based on the recommendations. The benchmark price would be different depending on the age of the child and the type of service provided.

Three-quarters of childcare centres in Sydney and a majority of centres in Melbourne charge well above these median figures, with daily fees in Melbourne CBD averaging $97 for a 3- to 5-year-old, and Sydney CBD fees averaging $125. Comments by the social services minister, Scott Morrison, suggest that the price the government decides on will be slightly higher than the figures recommended by the Productivity Commission.

The single payment would be tapered according to family income, meaning that low-income earners would have more costs covered while high-income earners would receive less. It's unclear how many brackets of tapering there would be, but based on the current figures, Jo Briskey from The Parenthood says the subsidy would fall below about 50% once the family income was more than $160,000.

The maximum and minimum taper rates suggested by the Productivity Commission are:

Subsidies to extend to nannies

So far, the government has formally announced a $250 million pilot program that will extend childcare subsidies to in-home nanny services.

Families that have a combined income of less than $250,000 and who find it difficult to access mainstream childcare services – such as shift workers, families in rural and remote areas and parents of children with special needs – will be eligible to use their childcare subsidies on in-home nannies.

Scott Morrison has said that the subsidy will be adjusted according to family income, in line with the broader model that will be announced.

A point of contention is that nannies would not be required to have formal training qualifications, as is required for regular childcare workers. To qualify, a nanny must be over 18 years of age, be employed by an approved service provider, and hold a first aid certificate, as well as a working with children certificate.

The measure is, however, contingent on the government's other measures passing the Senate.

Many families on welfare will likely be stripped of childcare benefits if both parents aren't working or studying at least 24 hours a fortnight.

It's estimated this activity test would affect around 100,000 families earning less than $55,000, according to Early Childhood Australia (ECA).

While the Productivity Commission's report provides for an exemption from the activity test for those families on Parenting Payments (those with a combined income of less than $55,000), care would be limited to just 10 hours a week, rather than the 50 hours available each week for those who meet the activity test.

But Samantha Page, CEO of ECA, says two days per week is the minimum amount of care a child needs to reap the developmental rewards associated with childcare.

Tony Abbott's flagship $5.5 billion paid parental leave package has been abandoned. To pay for it, the government had initially planned to cut the company tax rate of 30% by 1.5%, and then introduce a 1.5% levy on big businesses, effectively leaving them in the same position.

So what does this mean for childcare funding?

Any extra funding for childcare now looks contingent on the passing of last year's budget measures (such as changes to Family Tax Benefits) which were estimated to create around $5 billion worth of savings, over five years. The 1.5% levy, on the other hand, would have created $5.5 billion each year.

Where are the 2014 budget measures at? There were a lot of announcements in last year's budget, but many are still yet to pass through the Senate.
Will the 2015-16 federal budget restore funding cuts to consumer protection agencies? CHOICE calls on government to put its money in the right places.
Pensions and superannuation - what's in store? How will the government deal with pensions and super tax concessions in this year's federal budget?
What are Australians most worried in the upcoming budget? Consumers want fair tax reform and increased spending on health and education.