27 April 2015 | CHOICE calls on government to put its money in the right places. 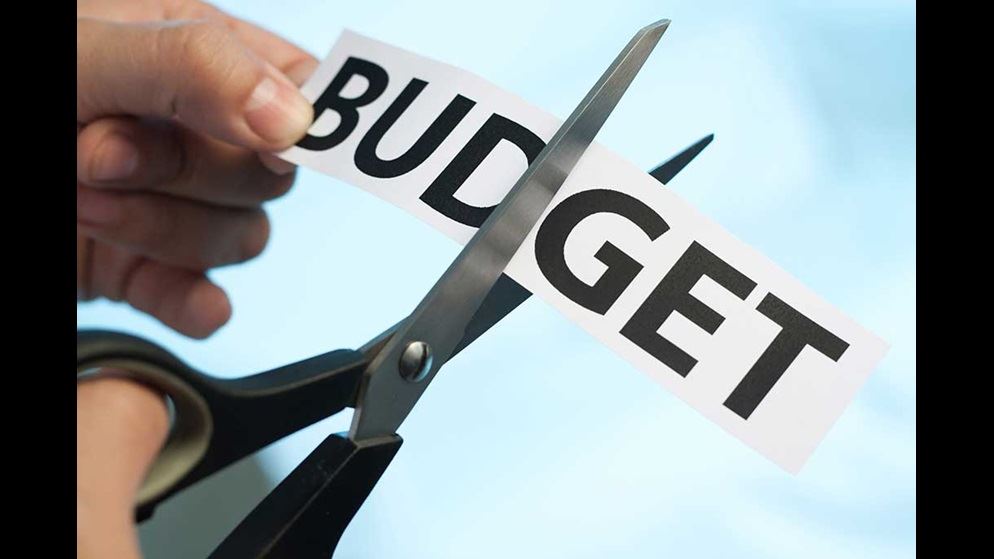 With future funding for some of Australia’s key consumer protection agencies under threat, CHOICE outlines what we'd like to see from the 2015-16 federal budget.


What CHOICE wants: We don’t think community expectations of ASIC match the current level of funding. We'd like to see ASIC funding in the 2015-16 budget increased to pre-2013-2014 levels with consideration given for inflation.

And, since staffing reductions occurred proactively in the lead-up to the 2014-15 budget, we also believe additional funding should be flagged to restore ASIC staffing to 2013-14 levels and to allow for increased surveillance activity.

What CHOICE wants: The ACCC should receive additional funding in the 2015-16 budget to increase staffing to 2013-14 levels.

What CHOICE wants: The government should restore funding for the financial counselling sector and FCA to 2013-14 levels, and further funds should be granted to allow FCA to coordinate training, improve communication and information sharing and develop new tools and resources.

What else CHOICE wants for consumers from this budget:

CHOICE is calling for no further cuts to government-supported bodies whose job it is to protect consumers! The list includes: