Urging customers to return it immediately 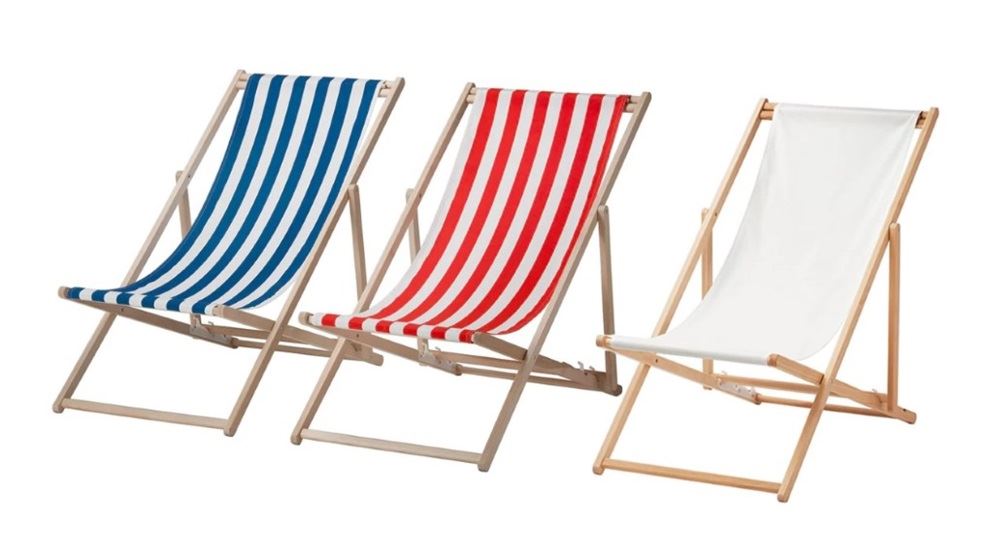 A beach chair prone to trapping fingers is being recalled globally by Swedish furniture giant Ikea.

Five injuries were caused by Ikea's Mysingso folding beach chair when people tried to reapply the fabric seat. All of the injuries, which happened in Australia, Finland, Germany, Denmark and the USA, have required medical attention.

"After washing the fabric seat it is possible to re-assemble the chair incorrectly leading to risks of falls or finger entrapments," the company says in a statement.

Shoppers who bought the chair are being urged to return it immediately.

It is unknown how many chairs are being recalled globally, or if it was sold nationwide.

Ikea has since redesigned the chair and will begin to sell the revised model in February.

Last year Ikea came under fire for choosing to keep selling its Malm chest of drawers in Australia, when it was recalled in the USA and Canada. An estimated 29 million units were recalled following the death of three young children as a result of tipping Malm drawers.