A crackdown by the industry regulator has resulted in discontinued sales and recalls of pregnancy kits. 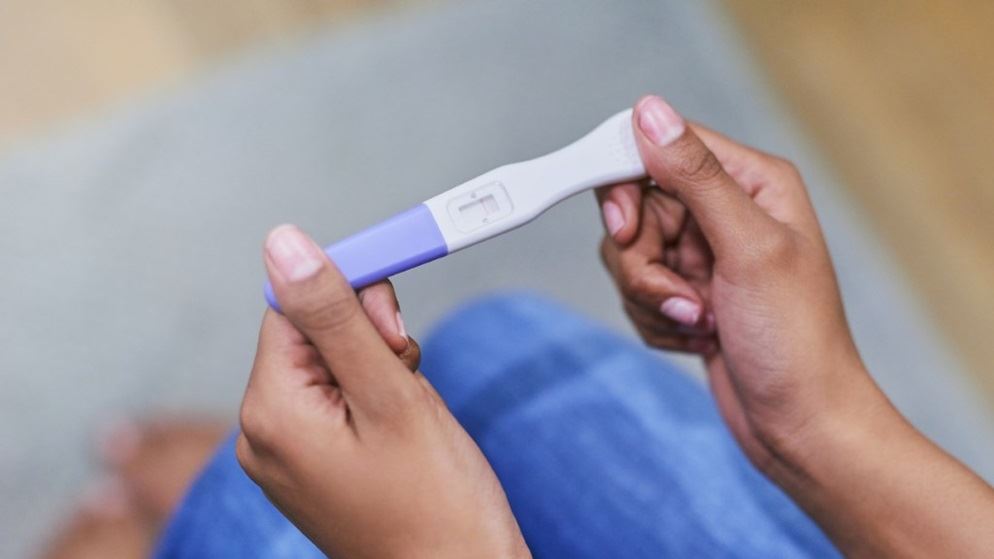 The Therapeutic Goods Administration (TGA) has undertaken a review of the home pregnancy test market, resulting in fourteen brands ceasing sale in Australia and spurring the recalls of three more.

A review of the category was prompted when three women used the One Step HCG urine pregnancy test from a family clinic and received negative results; being told they weren't pregnant when, in fact, they were.

A review of the pregnancy kit found it was not sensitive enough to recognise the human chorionic gonadotropin (hCG) hormone indicative of a pregnancy. This discovery led to the product's recall and cancellation, and put in motion a review of all pregnancy kits on sale today, including two types sold on eBay.

Pregnancy tests sold locally must be included on the Australian Register of Therapeutic Goods (ARTG). The industry regulator contacted all of the manufacturers on the register asking for information on their pregnancy kits.

Nine manufacturers chose to stop local sales rather than provide the requisite information. Another two tests were cancelled by the TGA for being improperly included on the register.

The remaining 27 pregnancy kits underwent a review to determine their sensitivity to the hCG hormone, and to verify the accuracy of the claims on their labelling.

One of the pregnancy kits, First Response Digital from Church and Dwight, initially couldn't undergo testing as too many devices malfunctioned. The kit has been recalled and an investigation – which identified a manufacturing flaw – has been launched. The product later passed the TGA's testing.

Another recall has been initiated by manufacturer Genesis Biotech for its PregSure digital pregnancy test and its test strips.

Consumers are being urged to return recalled kits to a pharmacy for an exchange or a refund.

The TGA says it is considering "further regulatory action" against one manufacturer, Thermo Fisher Scientific Australia, but did not provide additional information.

The TGA has not disclosed the brands of the pregnancy kits removed from the market. CHOICE has contacted them for more information.