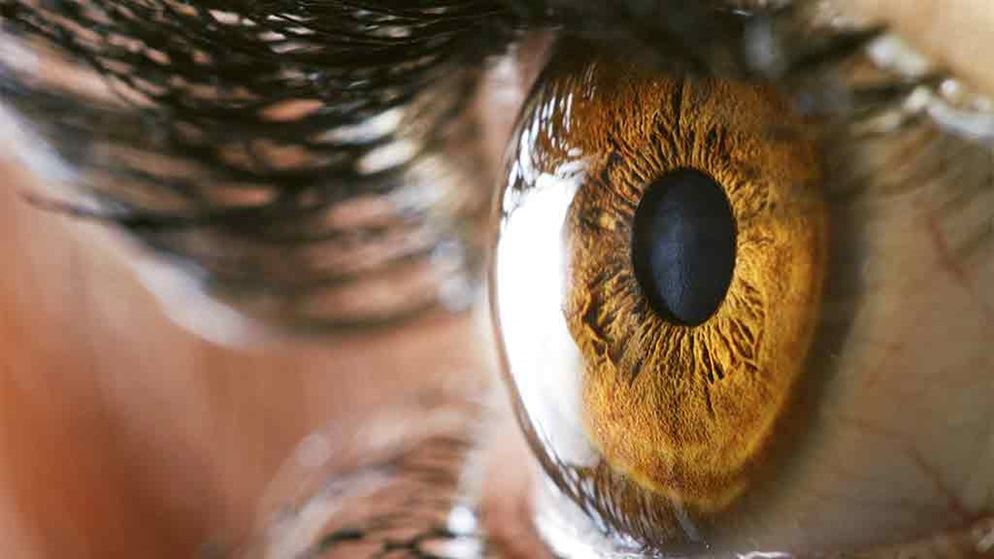 Heads up for glaucoma patients

Researchers have found that certain head-down positions in yoga increase the fluid pressure within the eye, called intraocular pressure (IOP).

In people with glaucoma, increased IOP can damage the optic nerve, eventually leading to blindness, and patients are advised to avoid activities known to increase IOP, which includes exercise where the head is below waist level.

Yoga is often recommended for its health benefits, with positive effects on various conditions, including cardiovascular disease, stress and anxiety, back pain, and arthritis. But for some conditions, some common yoga poses may do more harm than good.

In recent years, researchers have been looking at the effects of certain poses on IOP, which has implications for people with glaucoma. An earlier study looking at IOP during headstands (sirsasana) found that IOP was doubled, and there are reports in the medical literature of individual patients suffering optic nerve damage due to practice of regular headstands.

The latest study, published in PLOS One, found IOP was raised for other yoga positions in healthy people and people with glaucoma. The positions investigated were:

While IOP quickly returned to pre-test levels after coming out of the pose, there is potential for damage in glaucoma patients if the pose is held for a long time – in some yoga settings. poses may be held for half an hour or more.

Glaucoma is a group of eye diseases where the optic nerve is gradually destroyed, usually due to raised pressure inside the eye. It affects about 3% of people over 50; family history, a thin cornea, diabetes, migraine, myopia, eye injury and high blood pressure are all risk factors. Playing wind instruments and past steroid use are also implicated.

Often it progresses so gradually you don't notice anything is wrong until it's too late and most of the nerve fibres are damaged, resulting in a loss of peripheral vision (so-called tunnel vision). Biennial visits to an optometrist after the age of 40 are recommended for screening.

Management of glaucoma includes medication (drops) to keep IOP at normal levels, though (laser) surgery may be needed, and controlling medication and activities that increase IOP.