19 May 2016 | Studies have found that some supplements and vitamins could actually be harmful. 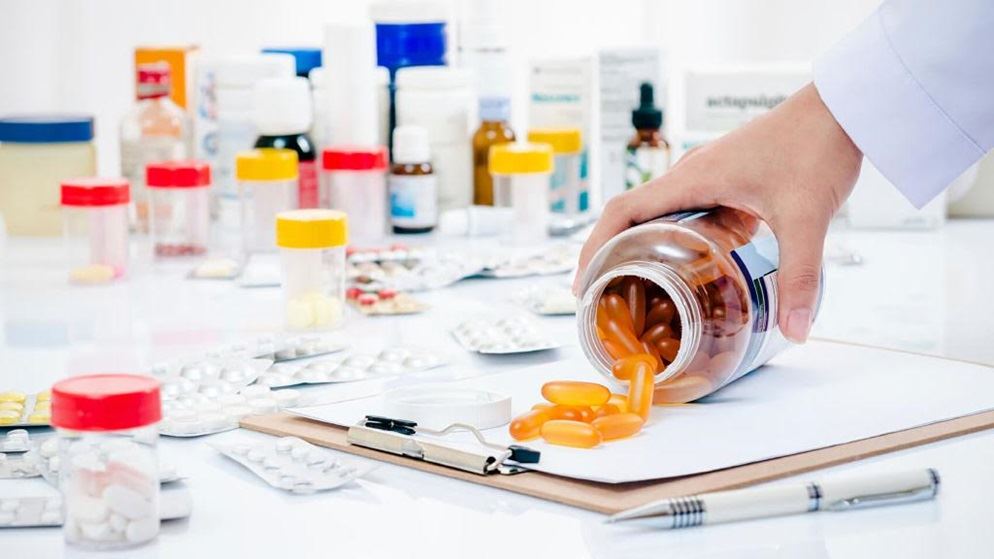 This week's report on ABC TV's Four Corners program, which examined the safety of medical and dietary supplements, has prompted concerns regarding the legitimacy of fish oil health benefit claims.

The report was driven by a joint investigation by the New York Times and PBS' Frontline in early January this year, asking researchers and clinicians for their assessment of supplements and whether the claimed health benefits can be proven.

Consumers take fish oil supplements for a variety of reasons, but particularly because it has shown promising effects of lowering inflammation4, improving cognition5, and lowering cardiovascular disease risk6.

Consumers take fish oil supplements for a variety of reasons, but particularly because it has shown promising effects of lowering inflammation4, improving cognition5, and lowering cardiovascular disease risk6.

The study finds that the claimed health benefits of some supplements are not supported by any evidence, and that consumers taking some supplements could be getting more than the amount of the key ingredient than is stated on the packaging. Doctors warn this can lead to increased risk of heart attack, cancer or other adverse outcomes, depending on the supplements used and existing health conditions.

Epidemiologist Andrew Grey from the University of Auckland compiled top studies on fish oil from the world's most prestigious scientific journals.

"I think for cardiovascular disease, one has to say there is no compelling evidence that taking fish oil protects against the first heart attack, or a second heart attack."

CHOICE research in 2013 found it's safe to consume up to 3000mg of fish oil per day, but recommendations vary depending on what you're taking it for. While 500mg DHA+EPA per day is recommended for heart disease, for arthritis relief it is 3000mg DHA+EPA per day.