New medications are now eligible for the government's PBS subsidy. 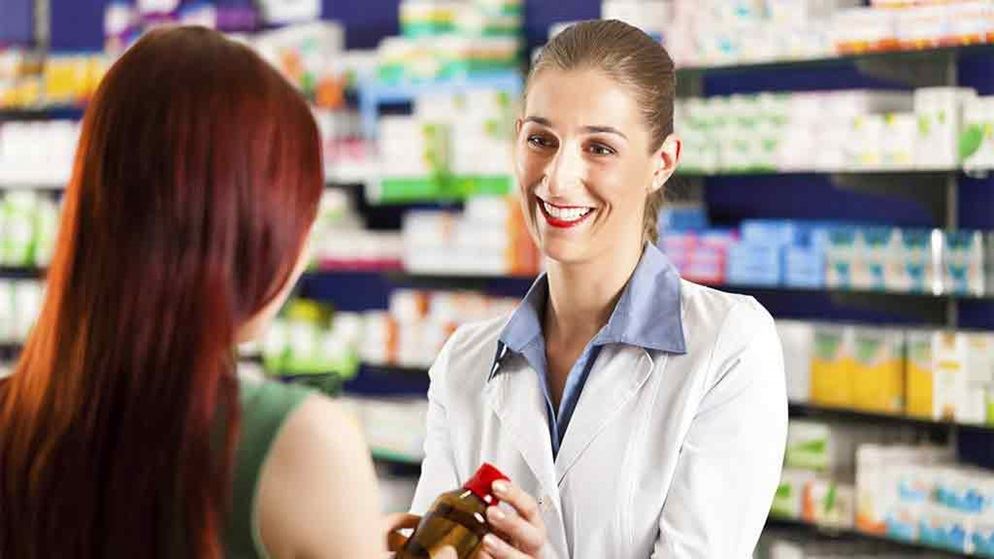 Price reductions and subsidies will be applied to more than 1400 medications in a change estimated to save Australians half a billion dollars in the coming years.

"Millions of Australians suffering from a range of health conditions will benefit from lower-priced medications," says Greg Hunt, the federal Minister for Health.

"For the many Australians who take multiple medications daily, the savings will be considerable."

Among the most heavily discounted drugs is brexpiprazole (brand name Rexulti), a medication used to treat schizophrenia, added to the PBS in an effort to broaden the treatment options for mental illness.

Other medications that are now cheaper for general patients include:

The discounts are estimated to save taxpayers $430 million and patients $75 million. They came into effect 2 October.