The last thing you want from a hospital stay is to contract a preventable infection. 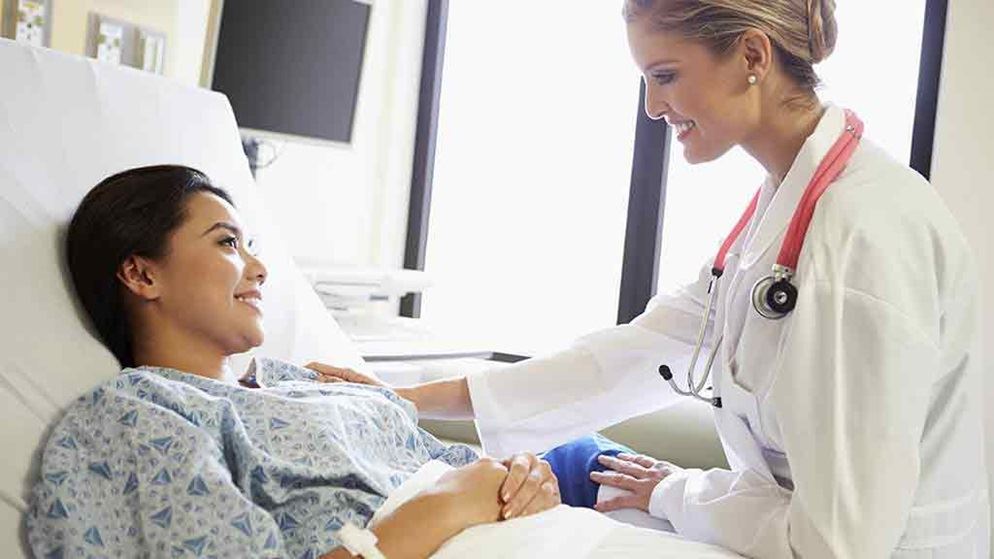 If you need to go to hospital, the last thing you want is to come out sicker than when you went in. It’s estimated that 200,000 hospital-acquired infections are caught by patients in Australian hospitals each year.

These can have serious consequences, including repeat surgery or even fatalities – as well as costing Australia $1bn a year. Understanding how these infections are caused, and the rates of infection at hospitals you are considering, are important factors in reducing your chance of contracting an illness. For example, there are huge differences between similar hospitals in infection rates for the potentially deadly staph infection, with some showing rates up to 15 times higher than the best-performing hospitals in 2011-12.

What is golden staph?

Golden staph (Staphylococcus aureus) is synonymous with hospital infection, but you may be surprised to know that it's actually quite common and usually harmless. About two to three out of every 10 people carry it on their skin or in their noses with no ill effects.

However, under certain conditions, golden staph can cause severe infections that may lead to death:

Following this, the Council of Australian Governments (COAG) Reform Council recommended that a new, lower benchmark be set. Hopefully, this will come as a wake-up call to hospitals that are performing well below the current standards.

How is it caused?

Because staph is commonly found on up to one third of people, it’s actually quite easy to spread the infection. Contact with another person's skin or contaminated surfaces are the usual culprits, but poorly sterilised or handled surgical instruments, catheters or needles can also be the cause. This is especially problematic in hospitals where open wounds can lead to the development of SAB or similar infections, transferred from the hands of doctors or other healthcare workers.

Differences in SAB infection rates between hospitals are influenced by a number of factors, including size and the type of patients they treat (those treating more vulnerable patients could have a higher infection rate). Based on these factors, a recent study by the National Health Performance Authority suggests that ''there may be opportunities at a number of hospitals to reduce infection rates, improve detection and infection reporting systems, or a combination of both''.

Patients could also be put at risk by other factors, according to NSW Health Services Union Secretary, Gerard Hayes. ''We’ve been pushed to take industrial action to protect cleaning jobs at multiple Sydney hospitals in the past few months. The reality is that cleaners are just as crucial to patient health as doctors and nurses. If cleaning jobs keep getting cut, we will see staph outbreaks.''

Inadequate cleaning was linked to a vancomycin-resistant Enterococcus infection outbreak at the Royal Perth Hospital in 2001 that affected 172 patients.

Protect yourself with these golden rules

We've put together a map of major hospitals in Australia (the PDF can be downloaded below) that shows the highest and lowest SAB infections rates from 2011 – 2012, based on research from the National Health Performance Authority. You can also see information on all public and many private hospitals at the myhospitals website, while a handy tool from health fund HCF draws on the data from this government site and allows you to compare up to 10 hospitals at once.

If you're heading into hospital, this checklist can help protect against SAB and similar infections.