Strategy was put in place to protect a regional monopoly, claims the ACCC 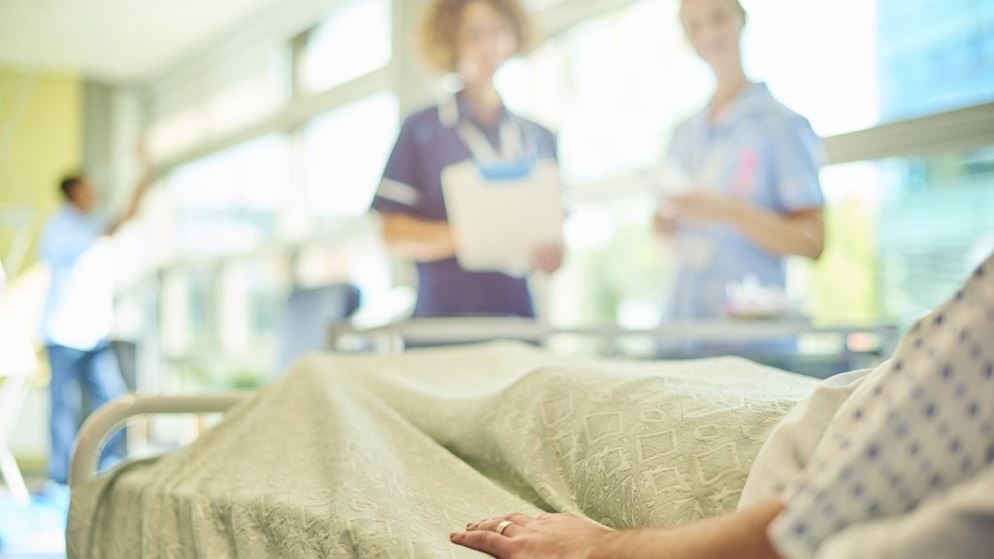 Ramsay Health Care operates the only private hospital and day surgery in Coffs Harbour, NSW, a monopoly that would've been threatened if a group of its surgeons were successful in their plans to open a rival.

The surgeons worked for Ramsey, at its Baringa Private Hospital and Coffs Harbour Day Surgery, and developed plans to establish a competing private day surgery throughout 2014 and 2015.

But court documents obtained by CHOICE claim senior staff – including the hospital's chief executive, the NSW regional manager and the Australian chief executive of Ramsay Health Care – intervened to snuff out the prospect of competition.

The ACCC claims a strategy was developed and enacted over several months between Malcolm Passmore, the NSW regional operations manager, and Elizabeth Ruthnam, the chief executive officer of the Coffs Harbour hospital and surgery, where Ruthnam would meet with individual surgeons in an effort to deter their involvement in the competing surgery.

Three surgeons were allegedly threatened with having their operating theatre time at the hospital "substantially reduced or entirely withdrawn" throughout the months of June to October, 2015.

A fourth surgeon was said to be given the same ultimatum by Daniel Sims, the chief executive officer of Ramsay Health Care.

The surgeons gave into pressure in October 2015 by abandoning their plans to start a private day surgery.

"Misuse of market power and other anti-competitive practices can cause significant harm to consumers, other businesses, and the competitive process more generally, which is why we believe this is an important case for us to take.

"New independent day surgeries in other areas have increased competition, reduced waiting lists and costs, delivered greater choice, and improved access to surgical procedures. It is vital to ensure such competition is not stamped out by established operators."

Ramsay Health Care released a statement to the ASX saying it takes its obligations under Competition and Consumer law seriously.

"Ramsay intends to vigorously defend the matter," read the statement.

"As this matter is now before the court, Ramsay will not be making any further comment on the allegations, other than as required to keep the market informed in accordance with its continuous disclosure obligations."