21 June 2016 | Two online retailers are being taken to court over cancer-causing chemicals. 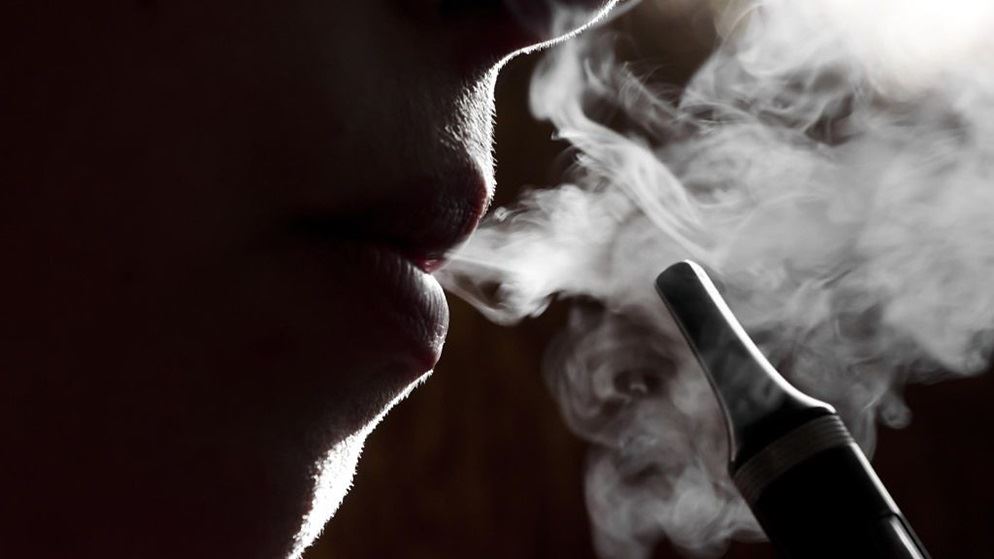 The ACCC is targeting controversial e-cigarettes after it found products with traces of chemicals linked to the growth of cancer.

The ACCC is bringing separate cases against Social-Lites and Elusion, online retailers who claimed their e-cigarettes did not contain toxins.

Independent testing found traces of carcinogens capable of causing cancer in living tissue, including formaldehyde and acetaldehyde, as well as the toxin acrolein.

The misleading representations were made with the knowledge of executive management, claims the ACCC, including the chief executive of Social-Lites and the director of Elusion.

The Social-Lites website describes e-cigarettes as "clean", "convenient" and "cool", while Elusion markets the products as "a healthier alternative to smoking".

Knowing the contents of e-cigarettes is a matter of public safety, says Rod Sims, chairman of the ACCC. "It is imperative that suppliers have scientific evidence to support claims that their products do not contain carcinogens and toxic chemicals such as formaldehyde and acetaldehyde.

"This is particularly important when, as here, products are designed to be inhaled and are being differentiated from conventional tobacco cigarettes because they are claimed not to contain toxic chemicals."

E-cigarettes are battery-powered devices with liquid-filled cartridges that, when heated, create an inhalable mist. The liquid is flavoured to taste like tobacco, menthol or other more exotic flavours – such as various fruits, mint or chocolate – and may or may not contain nicotine.

The category has kindled debate: supporters claim they can be used to wean smokers off more damaging, combustible cigarettes; detractors worry they undermine efforts to de-normalise tobacco use.

"There is an increasing level of concern among international, national and state authorities regarding the composition of e-cigarettes, and the likely effects of their use," says Sims.

The ACCC is seeking a number of outcomes, including pecuniary penalties, declarations, injunctions, orders for an Australian Consumer Law compliance program, publication orders and costs.