When it comes to keeping weight off, do "naturally slim" people have a genetic gift, or do they need to work at it too? 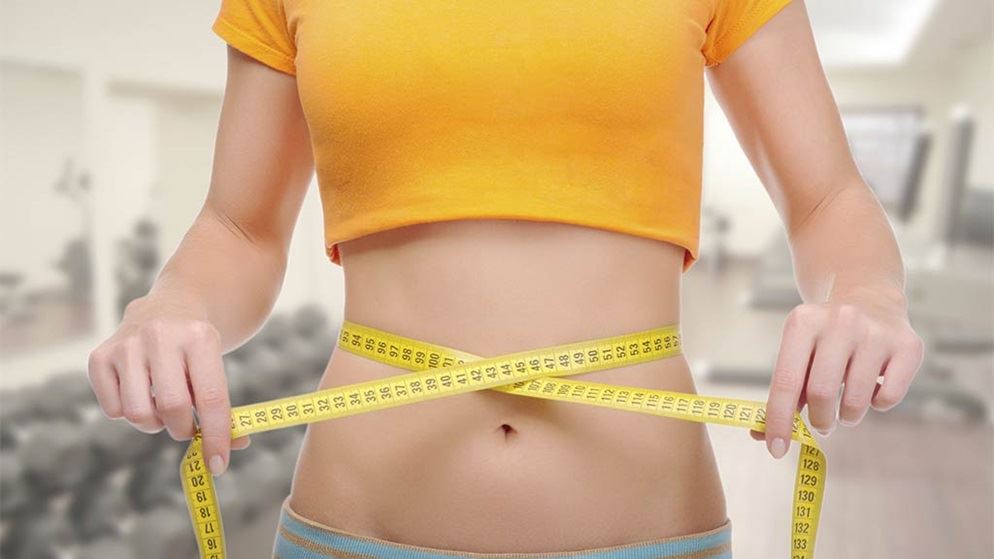 Is there a trick to staying slim?

Although the majority of Australians are overweight or obese by the time they're middle-aged, an enviable minority stay slim. Are they just genetically gifted or do they have to work at keeping their weight down?

To try to find the answer to this weighty question, Consumer Reports, CHOICE's US counterpart, asked a total of 21,632 subscribers in 2007 about their lifetime weight history and their eating, dieting and exercising habits.

The study found that there are six strategies that correlate most strongly with a healthy body mass index (BMI) – and any of us can follow them.

Those responding to the survey were separated into three main categories:

The remaining 27% of respondents (such as people who'd lost weight more recently) didn't fit into any of these categories.

The responses and feedback from this survey are every bit as relevant to Australian consumers as to those in the US. Of all respondents, 66% were overweight as assessed by their BMI (similar to the US population as a whole). One-third of this group, or 22% of the overall sample, qualified as obese. Australia has similar levels, with combined overweight and obesity incidences of about 60%, and 20.8% of all adults qualifying as obese.

People who've never been overweight aren't sitting in a recliner with a bowl of chips on their laps. In the group of always-slim respondents, just three per cent said they never exercised and ate whatever they pleased. "Naturally slim" people aren't just winners of the genetic lottery; their eating and exercise habits are very similar to those of people who've successfully lost and kept off weight. Both groups:

The only advantage the always-slim have over the successful dieters is that these habits seem to come a little more naturally.

"When we compare people maintaining weight loss with those who've always been a healthy weight, we find that both groups are working hard at it; the maintainers are just working a little harder," says Suzanne Phelan, PhD, co-investigator of the US National Weight Control Registry, which tracks people who've successfully maintained their weight loss.

Successfully losing weight means exercising a little more and eating with a bit more restraint than an always-slim person, as well as using monitoring strategies such as weighing themselves regularly or keeping a food diary.

Six strategies to keep the weight off

There are six key behaviours that correlate most strongly with being and staying slim or having a healthy BMI that came out of the Consumer Reports study. By following these strategies, you too can control your own weight.

Many of these healthy lifestyle strategies are highlighted in the Dietary Guidelines for Australian Adults, developed by the government's National Health and Medical Research Council (NHMRC).

Embracing some or all of these strategies may increase your weight-loss success. In addition, consider these tips:

To calculate your BMI (body mass index), divide your weight (in kilograms) by your height (in metres), squared.

15 tips for healthy eating on a budget

Healthy foods such as fruits and vegetables can be more expensive (serve for serve) than potato chips and chocolate bars. But that doesn't mean you should resign yourself to getting fat if you're on a budget. These simple tips can help you stretch your budget without stretching your waistline: