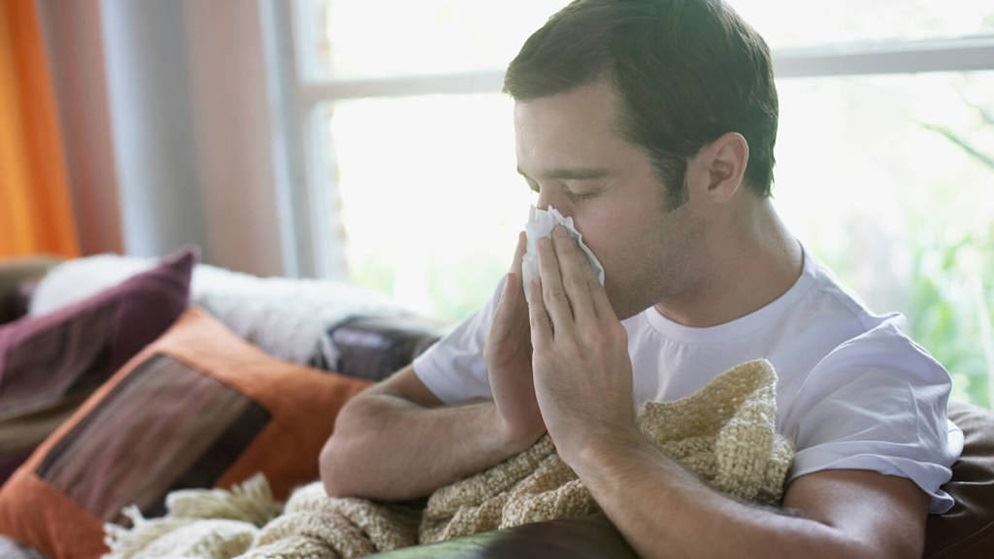 A cold is the most cited reason for absence from school or work, and the most common reason for a visit to a family doctor. With winter upon us, it's only a matter of time before we're fighting off chills and sore throats – if we haven't already. So is there a way to stop the common cold in its tracks? New research suggests that zinc could at least slow it down to a sniffle.

New analysis, published in the British Journal of Clinical Pharmacology, has found that zinc acetate lozenges are an effective treatment, and may reduce the duration of the common cold by nearly three days.

Researchers reviewed patient data from three randomized placebo-controlled trials in which zinc acetate lozenges were administered to common cold patients. The total number of patients was 199.

The study found that where colds lasted seven days on average across the three trials, the duration of colds in patients taking the zinc lozenges was almost three days shorter.

"Common cold patients should be encouraged to try zinc acetate lozenges not exceeding 100mg of elemental zinc per day for treating their colds," said Dr Harri Hemila, lead author of the analysis.

But if you want relief from your cold, it's not as simple as grabbing the first zinc lozenge you can find at the chemist. The study makes the point that the majority of zinc lozenges on the market have either doses of zinc that are too low, or contain substances that bind zinc, such as citric acid.

To have an effect on the duration of colds, a high dose of at least 75mg a day is needed. And although zinc acetate has been proposed as the best salt for lozenges, since acetate more readily allows the release of free zinc ions, no lozenges containing this active ingredient are currently listed in the Australian Register for Therapeutic Goods. Common forms found in lozenges in Australia are zinc amino acid chelate and zinc gluconate.

A number of benefits

Zinc isn't a new treatment for the common cold. It's frequently found as an active ingredient in supplements such as throat lozenges for example (see our article What's in throat lozenges?).

This new analysis, however, puts a number against how much faster zinc can help you recover. And as everyone would agree, the sooner you're free from the miserable coughs, sneezes, and runny noses associated with common cold, the better.

With the cost of absenteeism to the Australian economy now exceeding $32.5 billion per annum in payroll and lost productivity costs, getting back to work (or school) sooner after coming down with a cold could have far-reaching benefits.