Current evidence finds sunscreen containing nanoparticles is safe to use, but research is still ongoing. 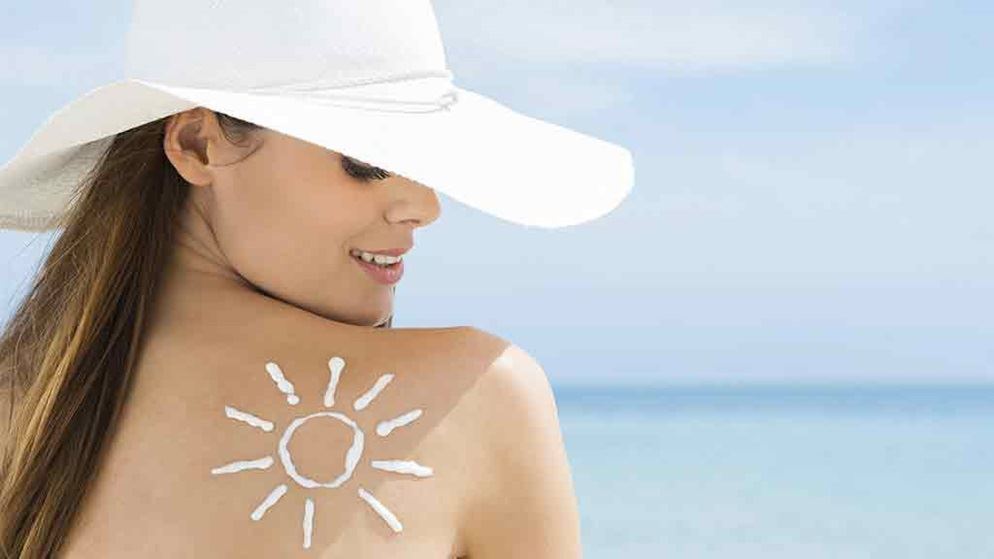 Is your sunscreen doing more harm than good?

Australians have absorbed the sun safety message of  ''slip, slop, slap'' as well as could be expected; slopping on sunscreen is now a habit when we’re going out on a sunny summer's day. But what else are we absorbing with the 'slop' part of the process?

As the use of nanoparticles in sunscreen has become more prevalent over the past few years, concern has risen over the potential risks of something that's meant to be keeping us and our families safe. We look at how sunscreens work, what nanoparticles actually are and the latest findings on whether they are a health risk.

Nanoparticles are particles with one or more dimension less than 100nm (where one nanometre is one-billionth of a metre). They exhibit different properties compared with larger particles of the same material, due mostly to the high surface area-to-volume ratio, which can make the particles very reactive. There are various health and environmental concerns around nanoparticles because they're able to penetrate cells in organisms, and there's still more to learn about their interactions with biological systems.

Why are there nanoparticles in sunscreen?

Sunscreen contains one or both of the following types of active ingredients:

One possible disadvantage of physical sunscreens over chemical absorbers is that the zinc or titanium particles gave the skin a kind of white 'ghostly' appearance. It was discovered that smashing the particles into tiny little pieces - often termed micronizing  - resolved the unwanted ghostly look. However, some people are concerned that these small particles fall into the nano range, and that this may cause a health risk.

Are nanoparticles in sunscreens a health risk?

In 2017 the Therapeutic Goods Administration (TGA) updated its review of relevant scientific papers on the subject, including both published papers and public domain reviews by international authorities. These included several studies, both in-vitro (i.e. studies on isolated skin cells, or pieces of skin tissue) and in-vivo (i.e. studies using live humans and other animals). Studies using both animal and human skin have shown that nanoparticles do not penetrate the underlying layers of skin, with penetration limited to the outermost layer of the skin. This suggests that systemic absorption is unlikely.

Furthermore, the Cancer Council Australia reported in early 2014 that a recent Australian study found that human immune cells (macrophages) exposed to zinc oxide nanoparticles effectively absorbed the nanoparticles and broke them down.

The overall conclusion is that there's no known health risk from these nanoparticles and you can safely use sunscreens that contain them.

What the regulators say

In Australia, the TGA has jurisdiction over sunscreens and, as mentioned above, based on a recent review of the evidence its current position is that neither zinc oxide nor titanium dioxide nanoparticles are likely to cause harm when used as ingredients in sunscreens.

Regulators in most other countries also tend to focus on 'new chemicals' and existing chemicals produced at the nanoscale are not considered to be 'new' for regulatory purposes, despite their differing properties. In Europe, however, cosmetics are required to indicate the presence of nanoparticles in their labelling. The rule applies only where the nanoparticles are biopersistent or insoluble, which according to some commenters are ambiguous definitions.

The TGA, in cooperation with international agencies, is continuing to monitor scientific research.

The weight of evidence is clear. There's more risk from not using sunscreen than there is from using it, whether or not it contains nanoparticles. Not using sunscreen can increase your risk of skin cancer, while using it may result in nanoparticles sitting on the surface of your skin (helping to protect you from UV radiation), but they aren't absorbed into your body.