How ethical is your shampoo?

Which shampoo brand behaves most ethically when it comes to animal testing, the environment and workers' rights? 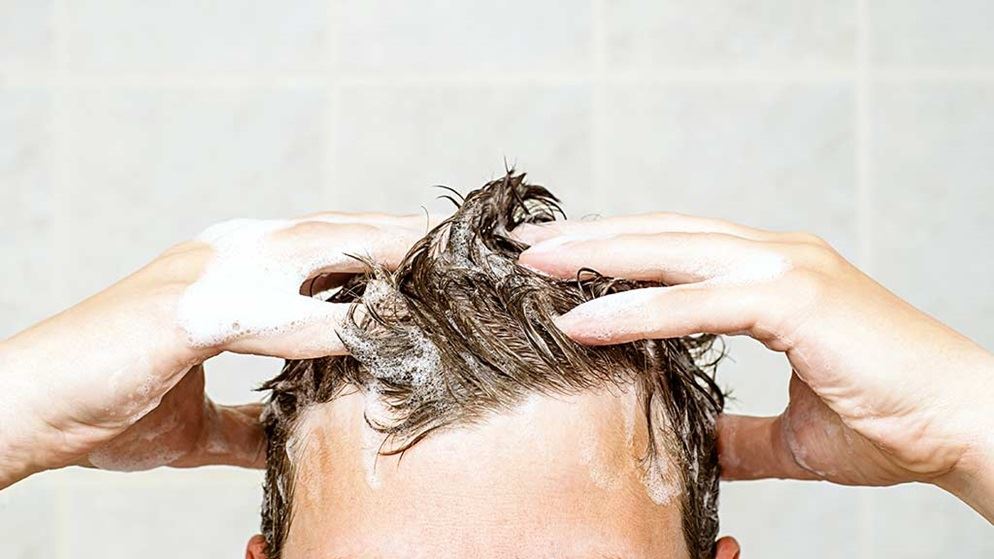 Most shampoos do a reasonable job of cleaning your hair and scalp and some can leave hair soft, shiny and easy to style. But what about a shampoo's performance beyond simply how it works on your hair?

We've partnered with the ethical ratings organisation Good On You, which has developed a methodology for assessing the ethical and sustainability performance for a range of consumer goods. We asked Good On You to rate the ethical performance of 63 brands of shampoo available for sale in Australia.

What's in this article?

The results and what they tell us

The bad news is that none of the shampoos performed particularly well and not one earned an overall "great" or "good" rating.

Good On You founder Gordon Renouf says it's expected that a majority of brands will do either little more than what's legally required, or only address the issues that are very high in the public consciousness such as animal testing and/or chemical issues.

When it comes to environmental and animal issues, there's a wide spread of results.

"A good number of brands – mostly smaller brands with eco positioning – are addressing chemical issues," Renouf says. "Most of the large multinationals are addressing climate change and water issues, to some degree. Large multinationals (L'Oréal, Unilever, Colgate, Kao and Johnson & Johnson) tend to sell a wide range of products and perform more strongly on climate change and water than they do on labour or the other environmental issues."

He says that few of the large multinationals are doing nothing, "but whether they are doing enough is debatable".

See how 63 shampoo brands like Tresemme, L'Oreal and Dove compare for ethical performance in our ethical shampoo reviews.

Overall shampoo brands performed poorly on labour rights. Renouf says he suspects that labour and poverty issues in the personal care industry are much less in the public eye than in sectors like clothing, mining and food.

Some good news is that globally there seems to be something of a shift happening when it comes to animal testing. This report found that a number of brands have never or no longer test on animals. For those that do, most state the only reason they continue to test on animals is because they sell products in China where animal testing is mandatory. Currently in Australia while no animal testing for cosmetics currently takes place it's technically not illegal nor is the sale of any imported cosmetic products that have, or contain ingredients that have, been tested on animals elsewhere.

Also encouraging is that a bill is under consideration before the senate to enable a national ban which is expected to be rolled out later this year.

If you think your preferred brands aren't doing enough on the ethical front, contact them and let them know. In the meantime, if you're feeling adventurous why not try putting that apple cider vinegar you bought for health reasons to good use on your hair instead?

Apple cider vinegar and baking soda are often touted as a low-toxicity, low-cost alternative to store-bought shampoo – although some people report it can be a little messy and baking soda can be tough on fragile hair.

If you're feeling even more adventurous you could consider not washing your hair with anything at all."No poo" devotees ditch detergent-based shampooing entirely and allow hair and scalp to return to a natural balance of oils, where hair is occasionally rinsed with water or vinegar.

Be warned though, this approach is not for the faint-hearted. Some people report it can take up to 90 days before their hair gets used to the new regime. During that time bad hair days may outnumber the good ones, but plenty of practitioners who've got beyond those first few months swear by "no poo" for healthy, shiny hair.