Fortunately no changes will be made to the spread in Australia. 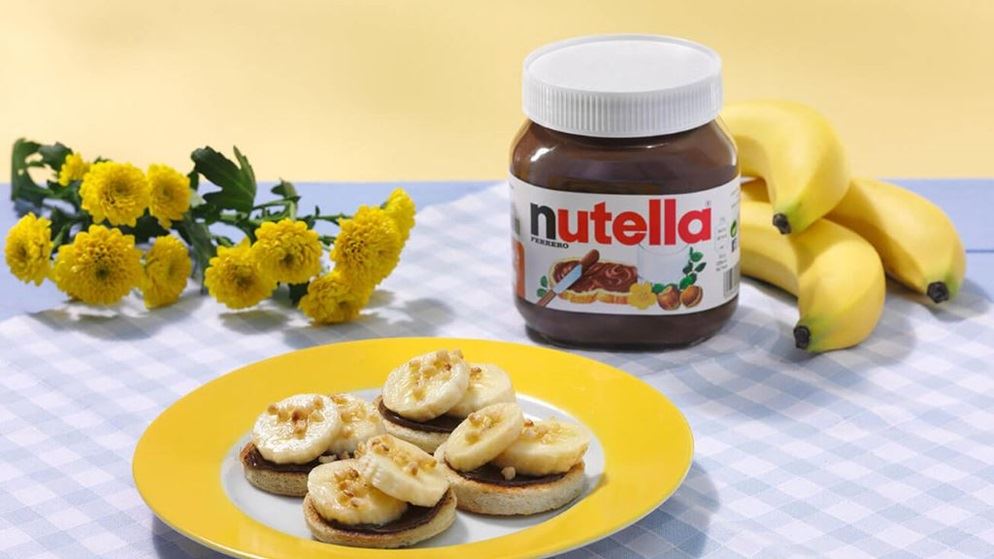 A secret change to Nutella's international formula has sparked backlash from its loyal customers online, with the tweaks resulting in higher sugar contents and allegedly less cocoa.

A German consumer group has blown the cover on the change in Nutella's ingredients after noticing the colour of the popular chocolate spread has lightened.

"Since the colour of the new Nutellas is brighter, we assume that more milk powder was added at the expense of cocoa. Cocoa slipped back in the list of ingredients," says the Hamburg Consumer Protection Centre in a Facebook post, in a translation that was originally posted in German.

"Whether or not the contents of other ingredients such as sugar or palm oil have been altered remains unclear," it says in the post.

Nutella's Italian manufacturer, Ferrero, confirmed its international formula has been tweaked, but not before its fans took to twitter to promote the movement #boycottnutella.

Not enough #Nutella was sweet enough to blow bloodsugar through the roof, u make it even worse??how can quality remain the same if u change the recipe?😅 #nonsense #boycottNutella @NutellaGlobal @Nutella_Italia

Upping the sugar content. Upping the fat content. Reducing the hazlenut count. All on the sly. Do nut buy this product #BoycottNutella

#BoycottNutella apparently it's changed its ingredients, to cheaper ones so they can maximise their profits, and people are complaining that it doesn't taste as good. Get so fed up when companies do this. Greed

A local spokesperson for Ferrero told CHOICE there will be no changes made to the formula of Nutella sold in Australia.

"It is an international change, which does not affect Nutella product made in Australia," she says.

"The international change is only fine-tuning where whey powder, a milk derivative, has been replaced with a little increase of the already present skimmed milk powder.  The quantity, quality and sourcing of the hazelnuts ingredient remains the same."

It is not known if the formula of Nutella sold in Australia will be changed in the near future.

But overseas fans of the popular spread say the tweaks to Nutella have changed the taste – not necessarily for the better.

CHOICE is fighting for clearer labelling here in Australia. Tell your food minister that you want added sugars clearly identified.

Update, 2.50pm: This article has been updated to include commentary from a local Ferrero representative. The representative confirmed there is no change to the formula of Nutella that is currently sold in Australia.