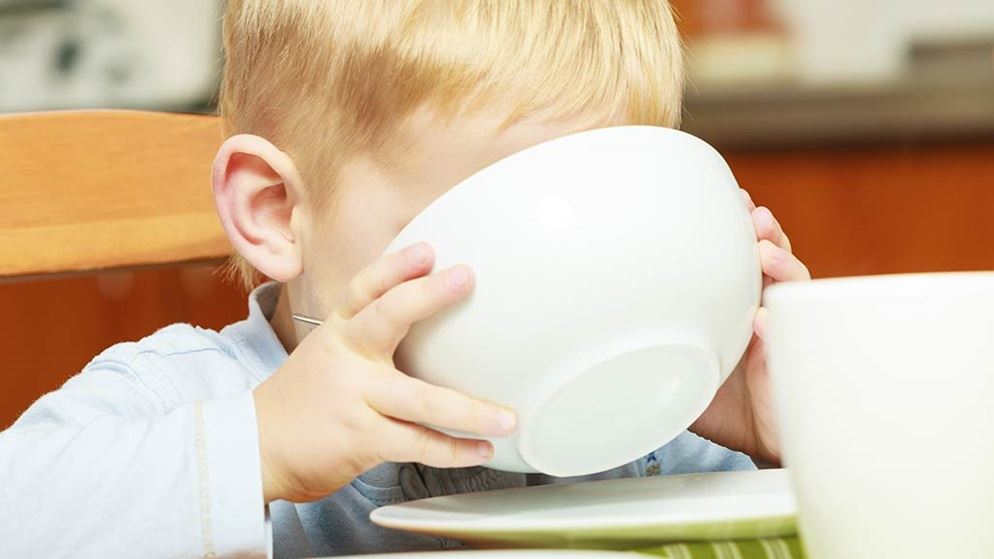 Breakfast cereal giant Kellogg's has announced this week it will roll out the health star rating across is breakfast cereal range. The decision means family favourites such as Coco Pops, Rice Bubbles and Just Right will soon display on the front of pack how much salt, sugar and saturated fat they contain per 100 grams.

The move comes following a sustained sustained campaign from CHOICE, which saw more than 4200 supporters tell Kellogg's they wanted health stars on their cereals.

On the back of the successful campaign, CHOICE Food Policy Advisor Katinka Day said: "This is a great win for consumers. Kellogg's was one of the biggest food manufacturers in Australia not implementing Health Stars and we are thrilled that they have listened to consumers and will be rolling out the scheme on all of their breakfast products."

Stars in the cereal aisle

"Kellogg's decision to come on board with health stars fills a large gap in the breakfast cereal aisle. This aisle will be the first one complete with the front of pack health star ratings," said Day.

"While it's great to see Kellogg's take this positive step, iconic brands such as McCain, PepsiCo and Mars are still refusing to serve up the information consumers need."

For the health star rating scheme to be most beneficial to consumers when shopping at the supermarket, all food companies need to display the ratings on their products.

"Fresh from our success with Kellogg's, we will keep the pressure on some of the biggest food manufacturers in Australia that have failed to implement the health star ratings," said Day.

"The likes of McCain, Mars, PepsiCo, Mondelez, George Weston and Goodman Fielder are all still in hiding when it comes to providing effective front of pack labelling. Consumers deserve better from these big food brands."

To join the campaign to ask for health star ratings to be displayed on the front of these companies' products, visit the CHOICE campaign page.

"The next phase of the campaign will target McCain who sells frozen veggies as well as pizzas and ready-made foods. Most consumers wouldn't know it but many of its products receive a high star rating while others don't score as well," said Day.

"Consumers deserve to know this information and we are urging McCain to follow Kellogg's lead and give health star ratings to consumers."