Have your say on country of origin labelling 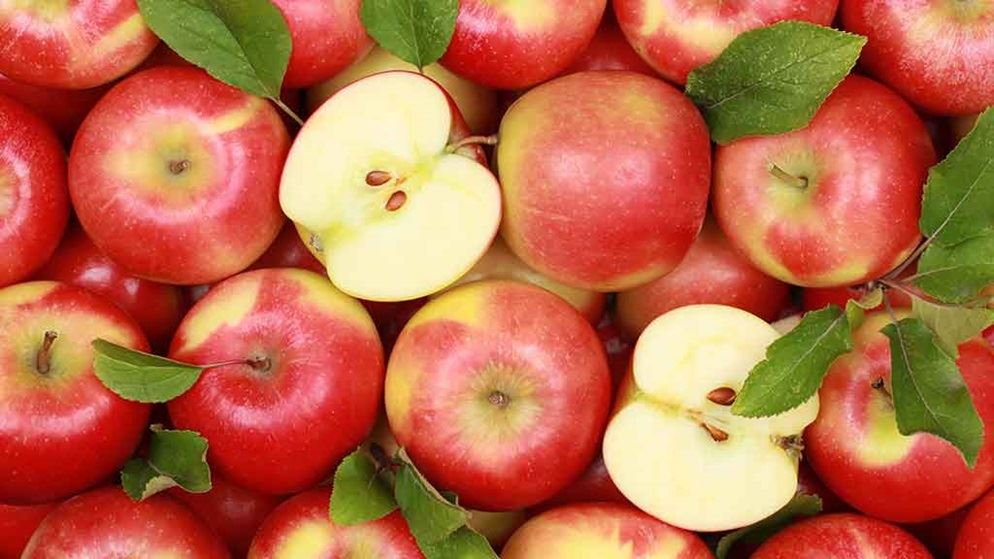 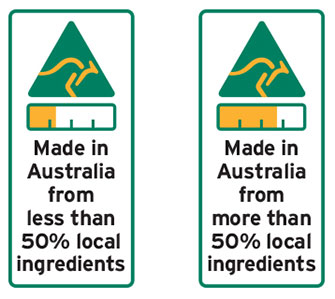 The government has invited the public to comment on new country of origin label designs, to help consumers make an informed decision about where their food is coming from.

The consultation process started in April and will run until Friday, 3 July 2015. It follows the formation of a high level task force of ministers created in the wake of the frozen berry fiasco, which brought into sharp focus the difficulty consumers have identifying the origin of their food.

Update: On 21 July 2015, the government unveiled the chosen designs – see our updated story on the planned rollout. 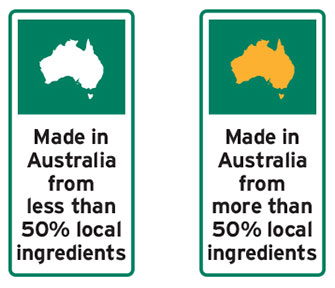 "We welcome the Federal Government's public consultation on its proposal and we encourage all consumers to have their say," says CHOICE spokesperson, Tom Godfrey.

"It's vital that country of origin labelling is clear and meaningful in order to enable consumers to make an informed choice in the supermarket."

What is being proposed?

The proposed designs include images of a map of Australia, a kangaroo or a pie graph, or text with no image, which consumers are asked to choose between.

"Consumers need to ask themselves if the images and the text phrases are meaningful and will ultimately help them make an informed decision about where their food is coming from," says Mr Godfrey.

If you want to have your say on the proposed system, fill out the survey here: http://www.surveycentre.colmarbrunton.com.au/DISOriginLabeling 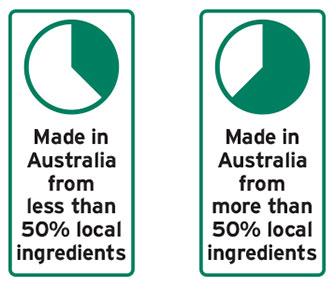 To help consumers make an informed choice about the food they buy, CHOICE wants the new system to list the origin of the characterising ingredients – the main ingredient(s) you'd expect to find in the food, such as 'meat' in 'meat pie'.

"The simple fact is consumers want to know where their food comes from and, by listing the origin of the characterising ingredients, consumers will be left in no doubt," says Mr Godfrey. 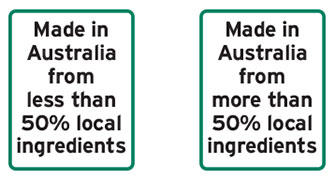 CHOICE has long campaigned for better country of origin labelling in Australia. Our 2012 survey found that out of 700 members, only 12 per cent were able to accurately identify the meaning of 'Made in Australia'.

"Our survey found that the confusing terminology used is a major source of frustration, with 86% of consumers saying it is unclear," says Mr Godfrey.

"We are continuing to petition the Agriculture Minister, Barnaby Joyce, to fix country of origin labelling in Australia and test any new system with consumers. Our petition, which was launched in February this year, has already been signed by over 26,000 people."