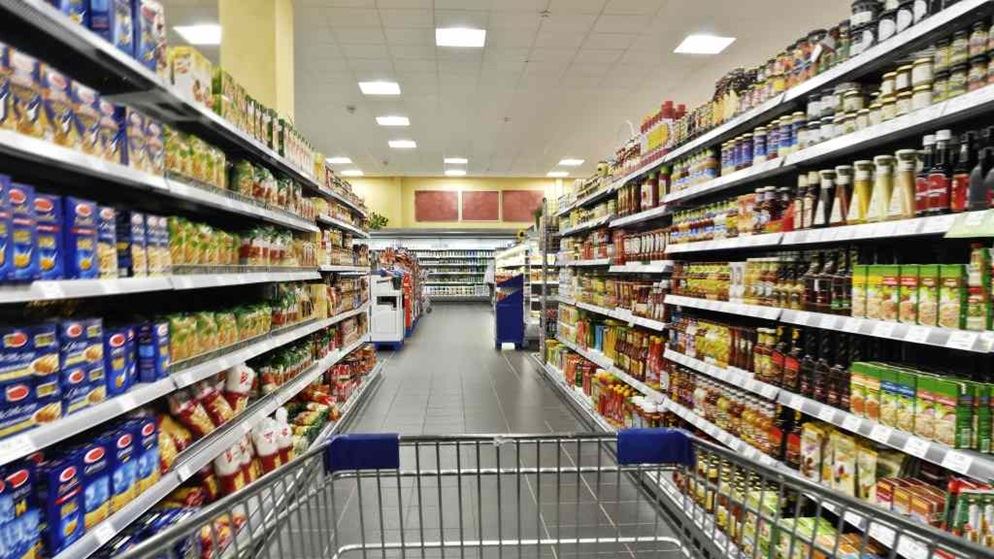 Popular supermarket brands including Kraft Heinz, McCain and Schweppes have been awarded a fail mark for their efforts in curbing Australia's alarming obesity rates, a report reveals.

The report, from Deakin University's Global Obesity Centre, awarded nine of Australia's largest manufacturers a grade below 50% for their policies on obesity prevention and nutrition.

"[Manufacturers] have a major influence over the way packaged food and beverage products are produced, sold or promoted," says Professor Gary Sacks, lead author of Inside our Food and Beverage Manufacturers.

"There is significant potential for these companies to contribute to...healthier food environments and improve population diets."

All 19 food and beverage companies featured in the report recognise they have an important role to play in promoting nutritional diets, Sacks says, at a time when two-out-of-three adults are classified as overweight or obese.

The manufacturers that scored the highest and lowest both produce dairy-based products. Lion Dairy and Drinks (owner of Dairy Farmers and Pura) topped the list with a score of 71%, while Parmalat (owner of Oak, Ice Break and Vaalia) was awarded the lowest score of 3%.

Among the worst-scoring brands were Kraft Heinz at 29%, McCain at 14% and Schweppes at just 8%. Their scores were dragged down mostly by a complacency to improve product formulations and make healthy foods a priority.

Popular brands that scored well include Nestlé at 69%, Coca-Cola at 64% and Sanitarium at 64%. These companies benefited from having strategies in place to improve nutrition and health, and for being transparent about their external relationships.

The scores were calculated by feeding publicly available data through an assessment tool used by health researchers in more than 30 countries.

The report is the second in a trilogy to come out of Deakin University, after it revealed Australia's four largest supermarkets failed to promote healthy lifestyles just last month. It made three recommendations to food and beverage companies, including that they target children less with marketing, make their product recipes healthier and continue adopting the government's health star rating system.

"Food and beverage manufacturers need to implement a broad range of actions to contribute to societal efforts to prevent obesity and improve population health," Sacks says.

"Unhealthy diets are creating a public health crisis in Australia. This has a high cost to the economy, including large impacts on the health care system and productivity."

* Assessment based on publicly available information only. Source: Inside our food and beverage manufacturers 2018 by Deakin University.