Sugary drinks to be pulled from NSW hospitals

Cafes and catering services will get healthy makeover too. 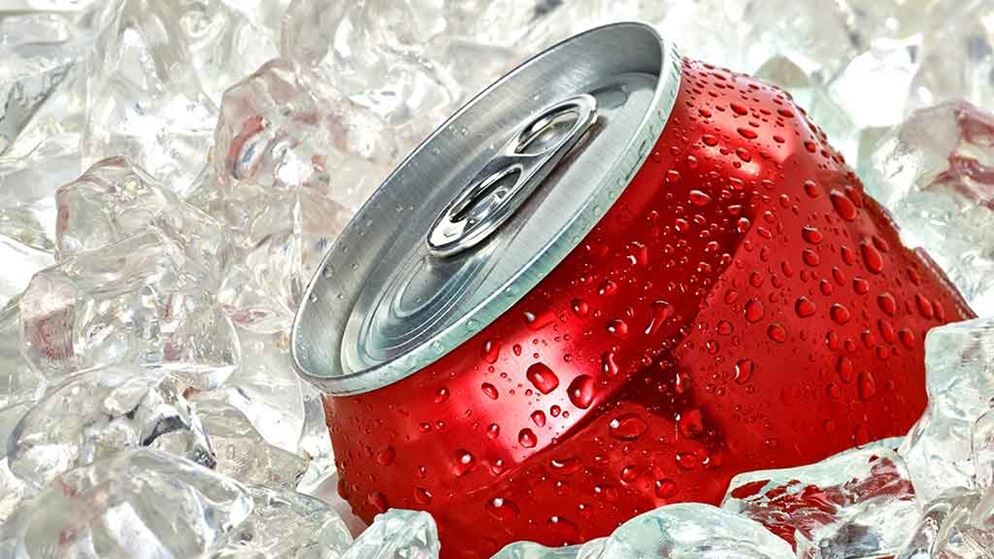 NSW Health will lead by example when it phases out sugary drinks and introduces a healthy menu range in hospitals and healthcare clinics.

The move will be a first for any Australian state.

"We are working toward a five percent reduction in overweight and obesity rates in adults by 2020, and there's no better way to start than right here on our own doorstep," says Dr Chant.

The most recent figures from the Australian Bureau of Statistics reveal 63% of Australians are obese or overweight.

Healthy choices will make up at least 75% of the food offered, with vending machines, cafes and catering services expected to have their menus revised.

Sugary drinks with no nutritional value will be phased out by December 2017. These include soft drinks, some flavoured waters, fruit drinks, cordials, iced teas, energy drinks and sports drinks.

The initiative – part of the Healthy Choice in Health Facilities policy framework – will be monitored annually after being implemented by local health districts.

Did you know: In Australia, food labels will only tell you the total sugar in a product, not the added stuff? Tell ministers that you want added sugars to be clearly labelled.