How healthy is low-fat yoghurt? We compare health claims against the facts. 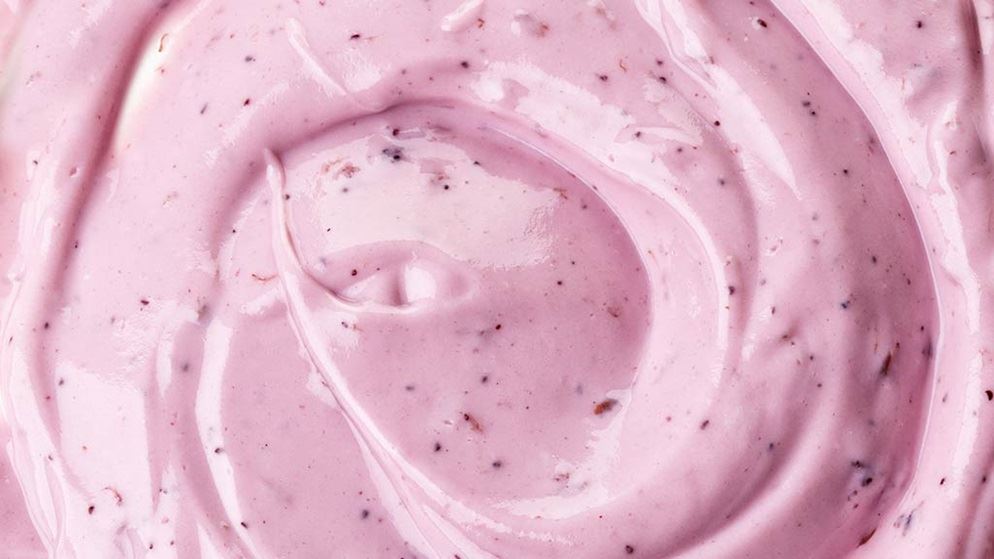 Can low-fat yoghurt actually be fattening?

Yoghurt's a healthy food, so low-fat yoghurt must be extra healthy, right? Unfortunately, some low-fat yoghurts can actually be more fattening than regular full-fat yoghurt. Low-fat yoghurt can be tasty and nutritious, but as with many "diet" foods, some yoghurts are low in fat but high in sugar. And low fat might not be as low as you'd think.

According to our food regulator's code of practice, the term 'low fat' can only be used if the food contains no more than 3% fat. On average, regular full-fat yoghurt contains about 3.4% fat, which is only marginally more fat to start with - hardly worth worrying about. Check the nutrition information panel; that's where you'll find out how much fat the yoghurt actually contains.

Quite a lot of flavoured yoghurts make healthy-sounding claims of one sort or another, including 'low fat', 'lite' and so on. Many of these yoghurts in fact give you more kilojoules per serve than plain full-fat yoghurt, and some of them even more than full-fat flavoured yoghurt. These unexpected and unwanted kilojoules come from sugar.

Even a serve of unsweetened plain full-fat yoghurt has about two teaspoons of sugar (lactose) from the milk, but many flavoured yoghurts have another five or more teaspoons of table sugar (sucrose) added by the manufacturer.

Gram for gram, sugar gives you less than half the kilojoules (kj) you'd get from fat. But whether they're from sugar or fat, if your food gives you more kilojoules than your body uses you'll put on weight. And packing in the sugar packs in the kilojoules.

A less sugary yoghurt can come at a price you might not want to pay. Yoghurts with comparatively few kilojoules may be artificially sweetened with acesulphame potassium (950) and aspartame (951).

Apart from having to get used to the different taste, there's another potential drawback - reports linking artificial sweeteners to increased risk of cancer. Experts, though, are generally convinced that any risks are extremely small, and you have to balance these small risks against the very substantial risks to your health from being overweight. But at the same time it's a good idea to limit your intake of artificially sweetened foods and drinks.

Some yoghurts contain plant sterols and claim to lower your cholesterol. There's good evidence that plant sterols can lower your blood cholesterol levels, but only by about 10%, and only if you eat 2-3 g of sterols daily. In most cases you'd have eat a lot of this yoghurt to get any significant benefit, and in doing so you could be taking in a lot of kilojoules.

If you need to reduce your cholesterol, a yoghurt containing sterols might indeed be a better choice than one without, but make sure it stacks up in other health respects too; it should be low in fat and kilojoules (and preferably not too pricey, either).

Yoghurt's made by fermenting warm milk with a starter culture - a combination of harmless bacteria that feed on lactose, a naturally occurring sugar in milk. This produces lactic acid, which curdles the milk and gives it its distinctive tangy taste. Set yoghurt is fermented in the tub it's sold in; stirred yoghurt is fermented in large vats before being poured into the tubs.

Some brands claim their yoghurt contains 'friendly' bacteria [probiotics article] - usually lactobacilli and bifidobacteria - that are good for your health. While eating live 'friendly' bacteria can be beneficial in principle, the scientific evidence is limited to a few specific strains of bacteria that are tough enough to survive passing through your gut. There's no guarantee that any of the yoghurts on the market contain enough of the right bacteria to do you any good.

Mostly the sugar that's added to flavoured yoghurts is sucrose, the same sugar you might put in your coffee, but some manufacturers can be tricky. Sugar also comes disguised as fructose, fruit juice concentrate or honey. Honey is about 80% sugar (glucose and fructose). Fructose (or fruit sugar) is no healthier than sucrose - and it's just as fattening.

Don't necessarily expect the fruit in your yoghurt to be much like the pictures on the label. When you read the fine print, you may find your strawberry yoghurt is actually only strawberry-flavoured, with no real fruit at all. Other fruit-flavoured products may contain a kind of jam made from fruit purée, water and sugar with thickeners, colours and food acids. You can only tell by looking closely at the ingredients list: if it's not real fruit you'll see something like 'fruit' followed by sugar and other ingredients, all enclosed within square brackets.

Not surprisingly, a Greek or European style yoghurt with 8-10% fat tastes deliciously creamy. Low-fat yoghurt, on the other hand, can have a thin and watery texture that's not so appealing. There are thickeners that manufacturers can add to low-fat yoghurts that make them taste quite creamy and prevent separation. You'll see them listed (usually as a number) in the ingredients list. Gelatine (441) and pectin (440) are familiar to most people; you'll also see various forms of starch (1442, 1422) and gums extracted from land plants or seaweed (406, 410, 412, 414).

They're only used in small amounts and there are no safety issues, but combining them in the right proportions to get a really creamy texture is quite an art. It's worth trying different brands of low-fat yoghurt to see which you like best - some manufacturers have better R&D labs than others.