Experts discuss why you need to watch what goes in to ensure a clean system. 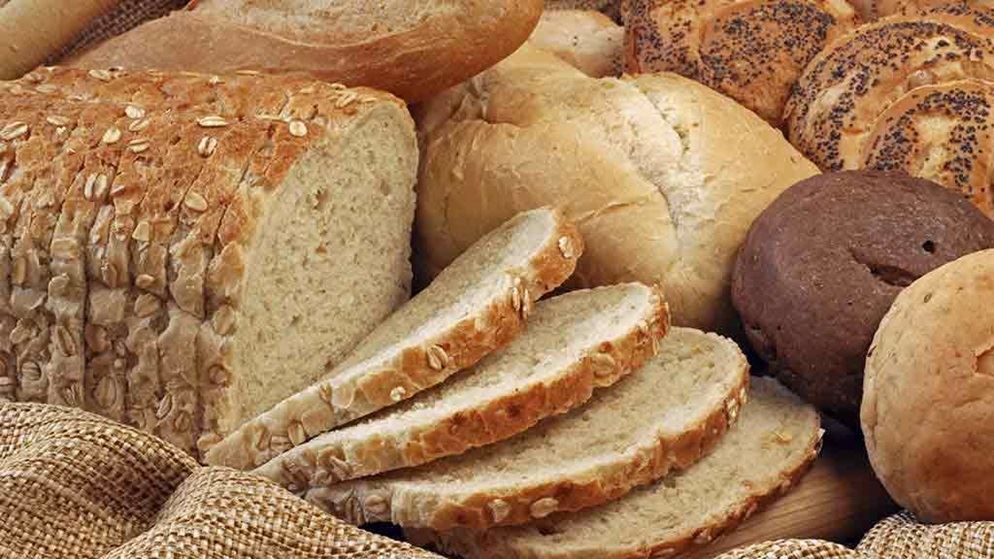 Are you getting enough?

One thing is certain - the millions of doses of laxatives we swallow each year wouldn't be needed by most people if we ate more fibre. But getting everything working like clockwork isn't the only reason to check your fibre intake. A high-fibre diet also has a role to play in protecting us from heart disease and even some cancers.

Fibre is made up of a number of components of plant foods that aren't digested in the small intestine like other nutrients. However, fibre can be broken down to some extent by bacteria in the large intestine.

There are two main types: insoluble fibre and soluble fibre. Resistant starch is often mentioned when talking about fibre but it definitely isn’t a fibre. However it has been found to act in a similar way.

All plant foods –– vegetables, fruit, legumes and grains –– contain a mixture of fibres, and each type plays an important role in the body.

Insoluble fibre: This is the type of fibre you probably first think of –– it's important to prevent constipation and associated problems like haemorrhoids. It works by providing bulk to the diet and speeds everything through the bowel. It can also have an influence on the bowel bacteria, which may help prevent bowel cancer.

Soluble fibre: Use of this type of fibre has been linked to preventing heart disease. It's made up of things like pectin in fruit, and gums in grains and legumes. It can lower cholesterol levels in the body and help with constipation. There's usually much more insoluble fibre in plant foods than soluble so if you're after a cholesterol-lowering effect, you need to take care to include high-soluble-fibre foods.

Resistant starch: Starch is found in many plant foods and has always been thought to be completely digested by the body's normal digestive system. However, we now know that some starch doesn't get digested and ends up as food for bacteria in the large intestine.

It's thought to act in a similar way to traditional fibre to improve bowel health. Resistant starch is in foods such as unprocessed cereals and grains, firm bananas, lentils, potatoes and especially in starchy foods that have been cooked then cooled (such as cold potatoes or rice). 'Hi-maize', added to foods such as some white breads and cereals, is also a type of resistant starch.

How much do you need?

Most people only eat about two thirds of the fibre they need. At least 30 grams a day is the recommended amount for adults. Aim to get it from a variety of foods because each of the different types of fibre is important to different aspects of your overall health.

It's important that kids get enough fibre and although Australian guidelines don't specify an exact amount, a good general measure is the child's age in years plus 5 to 10 grams, per day.

Also, it’s not just the amount that you eat - you should also be aware of the fibre value each type of food will deliver, and don’t be swayed when the box simply says ‘high in fibre’. Navigate through the marketing spin to be sure that your diet delivers the right type and amount of fibre.

Most people have heard that a high-fibre diet reduces the likelihood of bowel cancer –– for years it's been the accepted wisdom. However, a study in 1999 called this wisdom into question and received a large amount of publicity, much of it suggesting that fibre was no longer relevant. That's far from the case.

What the study found was that people who ate the most fibre had the same risk of colon cancer as those who ate the least. Two things could explain the results:

It could be other things in these foods that are protecting you from cancer if you eat enough – antioxidants or other plant chemicals, for example. And there are thousands of them. The evidence for fibre and prevention of breast cancer is also inconclusive –– but it's hopeful.

In any case, eating at least the minimum amount recommended is good for many aspects of your health, so fibre is still very important.

The evidence that fibre protects you from heart disease is very strong. Not all of fibre's protective powers come from soluble fibre reducing your cholesterol levels, although this is an important way fibre helps your heart.

It may also help by: