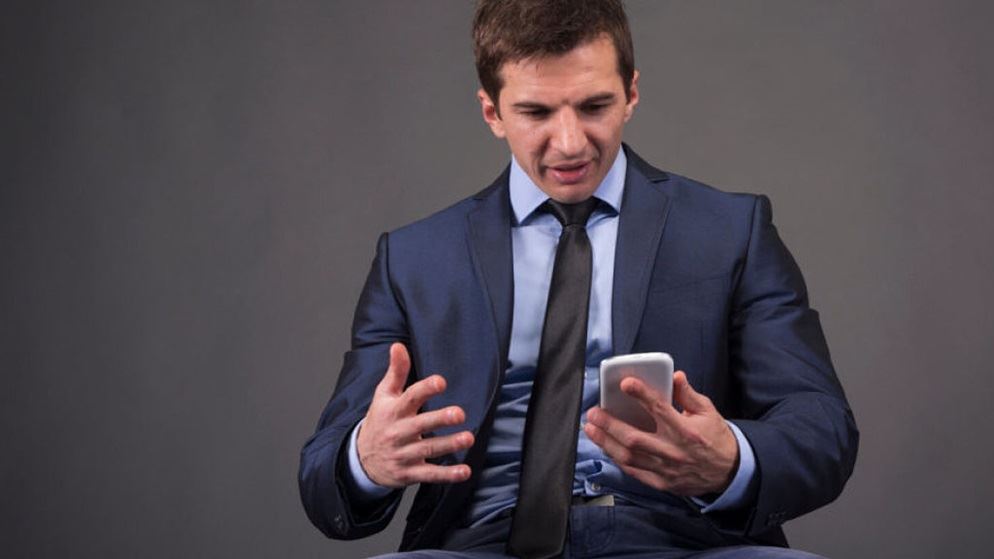 The Australian Competition and Consumer Commission (ACCC) has launched Federal Court action against Telstra after the telco charged customers for third-party content without being clear about the costs.

The company has agreed to shutdown its premium debit billing (PDB) service, which generated tens of millions in commission payments.

Telstra isn't fighting the claims that it misled more than 100,000 customers, who found charges for third-party games, apps and videos on their mobile bills – even though they didn't enter their payment details or verify their identity to process any payments.

The ACCC is prosecuting the company under the Corporations Act as the conduct has to do with financial services and products.

"We apologise to our customers who have been charged for PDB subscription services they did not knowingly request or could not opt out of," says Vicki Brady, a group executive at Telstra.

"A large proportion of customers who decided to subscribe to a service were happy with it, however the number of complaints received over time shows there were issues with the PDB service that needed to be addressed."

Telstra agreed to shut down its PDB service on 3 March, closing a division that generated $62 million in commissions since its launch in 2013.

The Federal Court fined Telstra $10 million, and the company will have to issue refunds to the customers who were affected in 2015 and 2016.

Approximately $5 million has already been refunded, but several million more will be paid out, says ACCC chair Rod Sims.

"Many Telstra customers paid for content they did not want, did not use, and had difficulty unsubscribing from," he says.

"Despite this, Telstra continued to bill customers, making substantial revenue from the service at the expense of customers."

The ACCC recommends customers contact Telstra if they spot any PDB charges on their phone bills.

Update, 27 April: This story has been updated to include the penalty approved by the Federal Court.