Find out about the latest and greatest smartphone gadgetry. 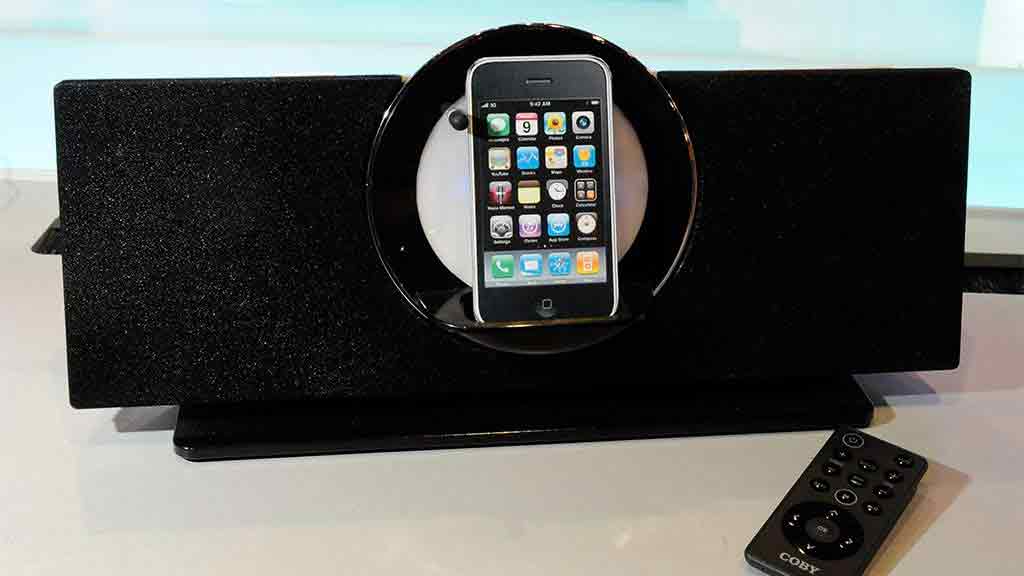 Whether your interest lies in tracking your fitness levels with something like the Nike+ FuelBand, or tracking the neighbourhood newspaper thief with a video drone, smartphone-controlled gadgets can be incredibly useful – not to mention loads of fun. They're also partly responsible for smartphones becoming one of the most important devices of the 21st century. Let's face it, who doesn't love toys? We're beginning to want more from our smartphones than the phone itself.

Smartwatch review We strap on the new Apple Watch, latest Android Wear devices and the Pebble Time for a smartwatch face-off. 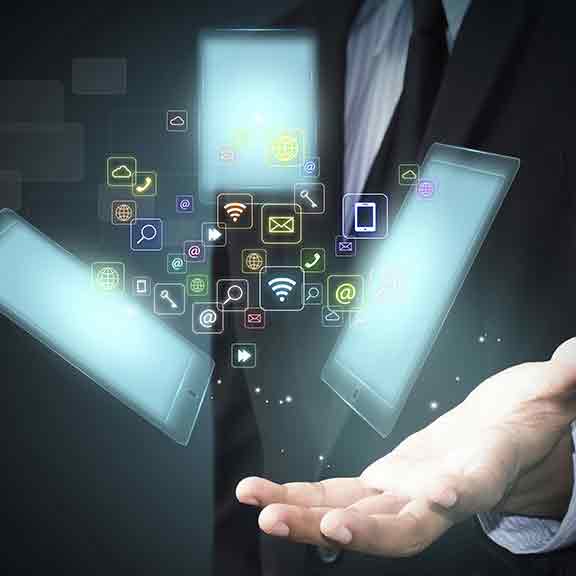 CHOICE looks at the latest and greatest developments in the world of high-tech gadgetry. 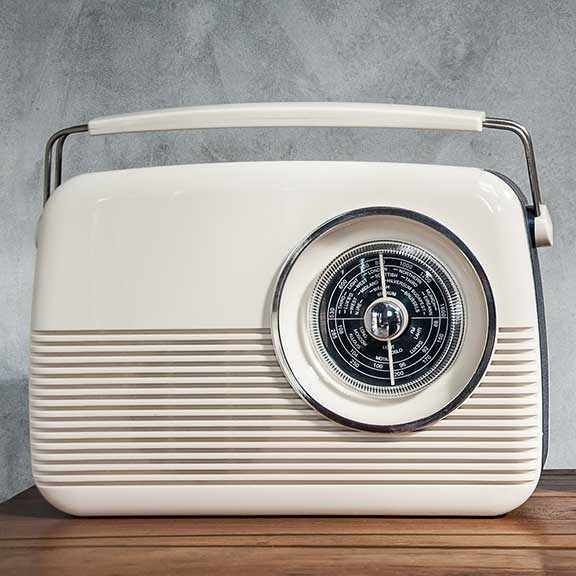 Find out everything you need to know about digital radios. 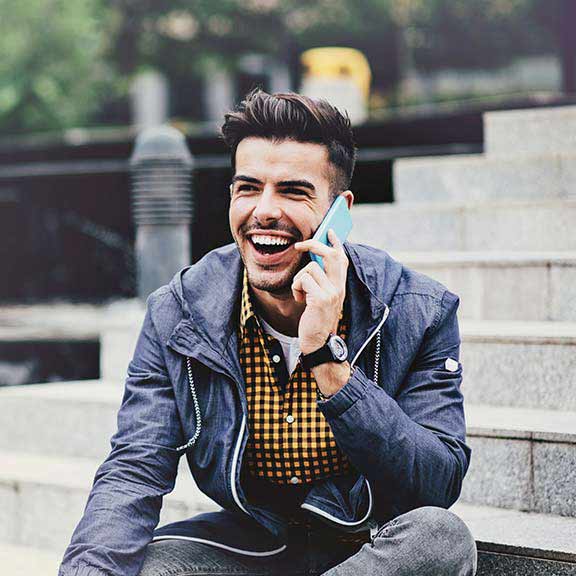 Time for an upgrade? Find the mobile phone that's right for you.