A Finding Dory-branded product has been recalled over concerns about exposed button batteries. 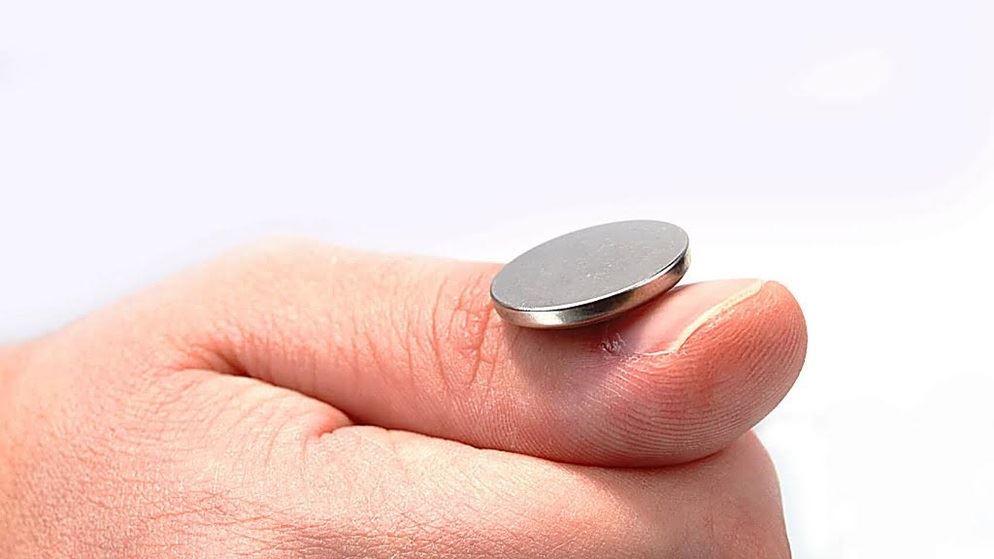 The ACCC has announced a recall of the Finding Dory Under the Sea Light Up Treasure Chest, due to safety concerns over the toy's button battery compartment. It was being sold at Big W stores until the recall.

The battery compartment lid may not be properly fastened, which can expose the button batteries inside. Button batteries (also known as coin or disc batteries) appear harmless, but can cause death or severe injury if swallowed.

The ACCC is advising customers to immediately stop using the toy and return it to any Big W store for a full refund.

CHOICE has previously reported on the dangers of button batteries, which can react with soft tissue and cause severe internal burns within minutes of being swallowed by a child. Every week in Australia, 20 children present to emergency departments for a button battery related incident; recently there have been two deaths as a result of button battery injuries.

Additionally, button batteries may cause choking hazards in young children.

Currently, the law only requires toys designed for children under the age of three years to have secured battery compartments. Everyday household items that contain button batteries, such as remotes, car keys, and baby thermometers, have no mandatory safety standards.

We deserve to have trust in the things we buy. Join our campaign for safer products.